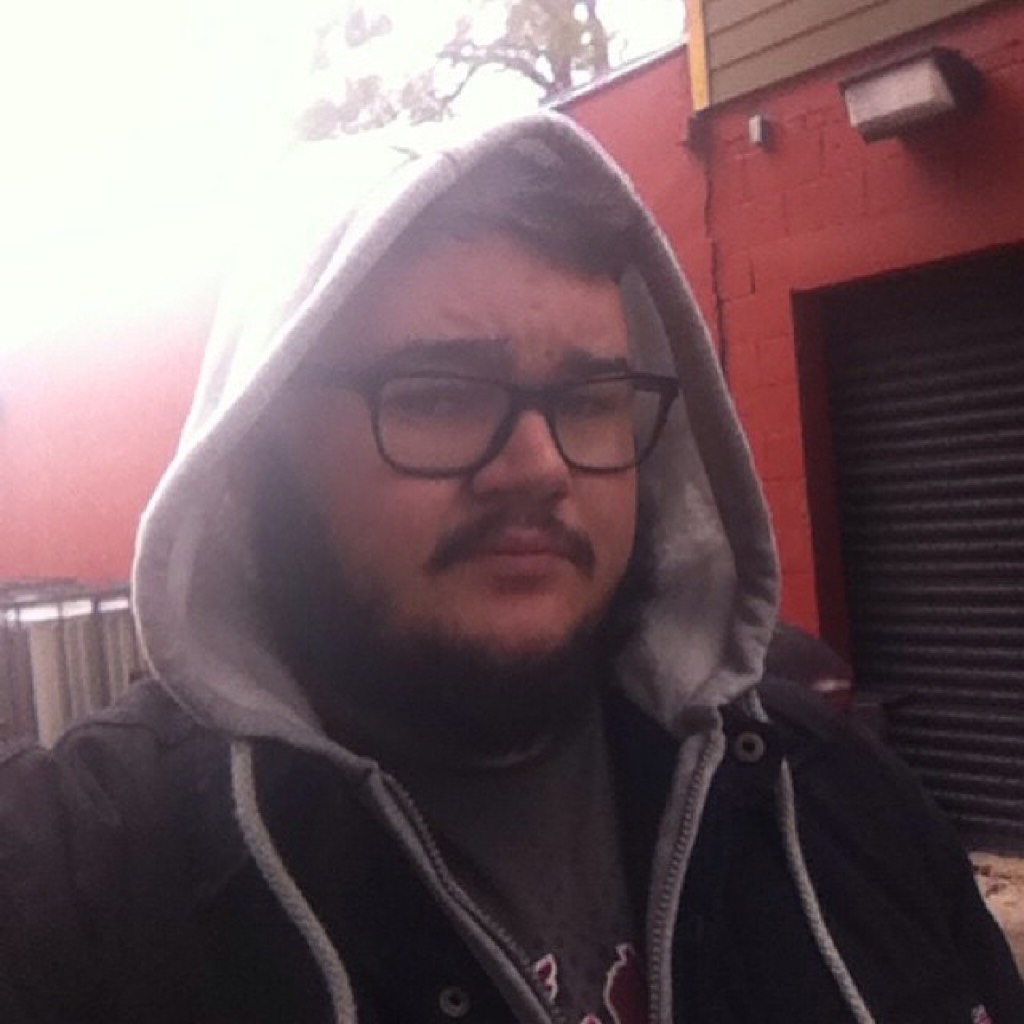 The air was cool, with a slight moisture from the morning dew. Birdsong in the early morning music. My feet hit the pavement as my arms pumped forward and back.

The hills up this way were quiet, neighbors not yet awake and wild animals either settling down from the evening activities, or just waking up to begin their hunting rituals.

It was peaceful, and perfect for self reflection.

As I looked inward this morning, I wondered to myself how I could be so stupid to not notice that I was being followed?

Breath catching in my throat, I stumbled ever so slightly as another shape moved into the peripheral of my vision. It was subtle, whoever was tormenting me, but effective.

Already being a paranoid, somebody was using that to their advantage during this chase.

I could hear the pounding footsteps hitting the ground behind me, catching up to me only to fall back again, and every time I tried to catch a glance of whoever it was,

there was always something conveniently in the way. A tree, a car, a bend in the road, it didn't matter because every time I looked back my frustration and paranoia grew even more.

My pursuer seemed to have an endless supply of stamina, something that I couldn't outpace, which meant that if I didn't do something drastic to get away soon, I wouldn't.

Hope, or something like it, surged in my chest as I saw a car rounding a bend farther down the road, coming closer.

The strangest thing happened as the vehicle seemed to slow down as it approached me, sweaty and fevered in my attempts to get the drivers attention,

they simple waved politely from inside and drove on, as though nothing was amiss at all.

That's when I realized that the person chasing me must not be alone, because any sane person would try and help someone in as much distress as I appeared to be in.

If they saw multiple people hunting me down however, they would be crazy to stop and risk their life for mine.

Things turned more hopeful as I could see the entrance to the small subdivision I lived in, I didn't realize that I had been chased for so long and for so far,

but now I had a chance to get away and into the safety of my own home.

It was a small neighborhood, only about thirty houses having been built,

and I lived near the front of it in a small two bedroom house that had been built as a guest house for one of the larger properties.

Black shingle roof coming into view, I pumped my arms and legs faster, becoming more desperate as I heard several sets of footfalls coming up behind me.

Inching closer and closer to my safety as the men behind gained more and more ground in order to snatch me up and do whatever it was they had planned.

Then, the light seemed to grow brighter around me as my feet slammed the driveway and I rushed up the four steps that were the front of the small porch connected to the house.

Throwing my arm out I lashed my hand to the doorknob and turned, launching myself inside and slamming the door behind me, locking the bolt and chaining it as fast as I could.

I tried to control my breathing as I weakly found my way to the kitchen, where the phone was resting in it's cradle.

Picking the phone up, I made a peculiar face as I glanced at something on the counter and made my way over to it.

A powerful sigh came out from me then as I grabbed the cup of coffee and slipped the pill into my mouth.

Swallowing my medicine I made my way to the shower, where I could hear the unmistakable sounds of a sea monster raging in my tub.