Commaful
The Fern and the Bamboo 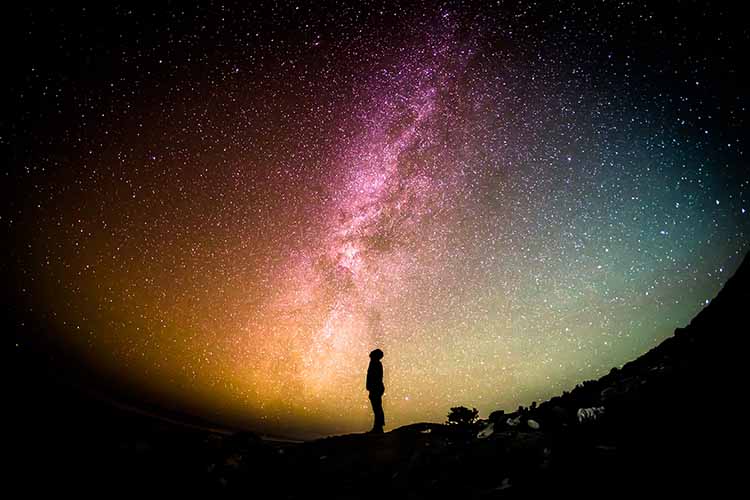 The Fern and the Bamboo

A man planted a fern and a bamboo.

He gave them water & fertilizer, making sure they had sun.

The fern grew quickly - its lush green covering the ground.

Nothing came from the bamboo seed, however.

But the man did not give up on it.

In the second year, the fern continued to flourish,

growing even more vibrant and green.

Yet, nothing came from the bamboo.

But the man continued to water and care for it.

The third year came. Still nothing from the bamboo.

A neighbor joked that at least the ground was well-watered.

But the man did not give up.

When the end of the fourth year had come and left..

..the man checked the ground where the bamboo was planted.

Still, there was nothing.

His family shook their heads & felt embarrassed for the man.

Yet, he still watered and cared for the bamboo.

Then, spring came in the fifth year..

All around it the fern had spread..

The sprout seemed even smaller next to this other plant.

But in months the bamboo rose to a height of over 100 feet.

Now the village was amazed at this overnight achievement.

What they didn't see was all the years of care & nurturing..

When nothing seemed to be happening ..

..the roots of the bamboo were growing deep underground.

Only by doing this could the bamboo support its own growth.

The fern had helped to prepare the way for the bamboo.

And in time the bamboo provided shade for the fern.

Together the fern and the bamboo made the forest beautiful.