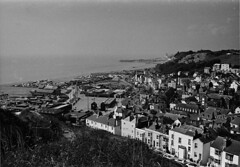 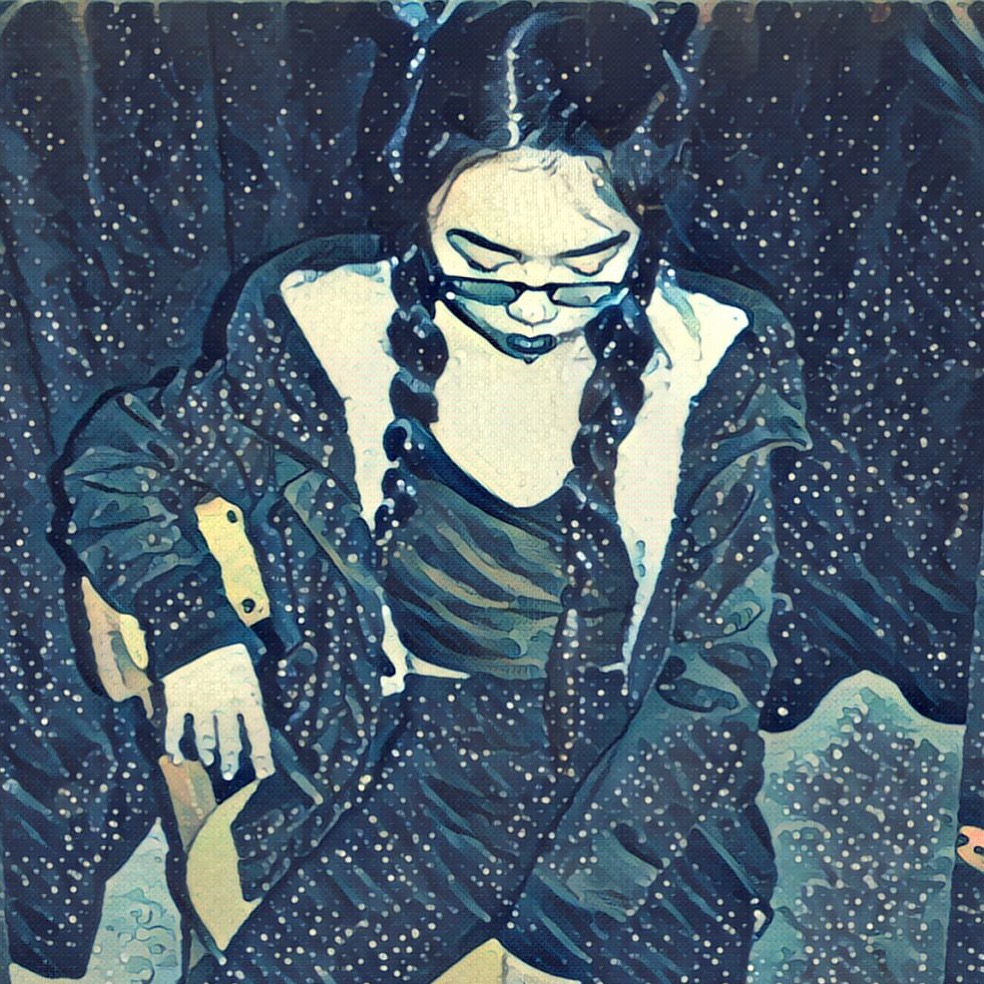 joeyg I am but the ink that spills from my pen
Autoplay OFF   •   4 years ago
Transcript
I write when I'm emotional.
dysthymiadarkdepressionpoetry happiest dark poems

This is MY generation.

The generation full of suicidal adolescents

Where "I had sex with him" turns more heads than

"I tried to kill myself."

Where tears mean less than a smile

and four a.m. cries for help are lost in the darkness of the sky

blinking in and out of existence.

Revolutionary minds stricken with fear in their hearts and whispers of doubts in their ears saying,

"you are not enough."

Bruises and bandages litter arms and legs, a true reflection of the war inside,

tearing hope and happiness into shreds and setting it ablaze in effort to warm cold and barren cores,

was far from human .

gasping for air, suffocating in clouds of their own self deceit

or drowning in seas of their own self loathing.

This is a generation ruined by the generations before them.

THIS is my generation.