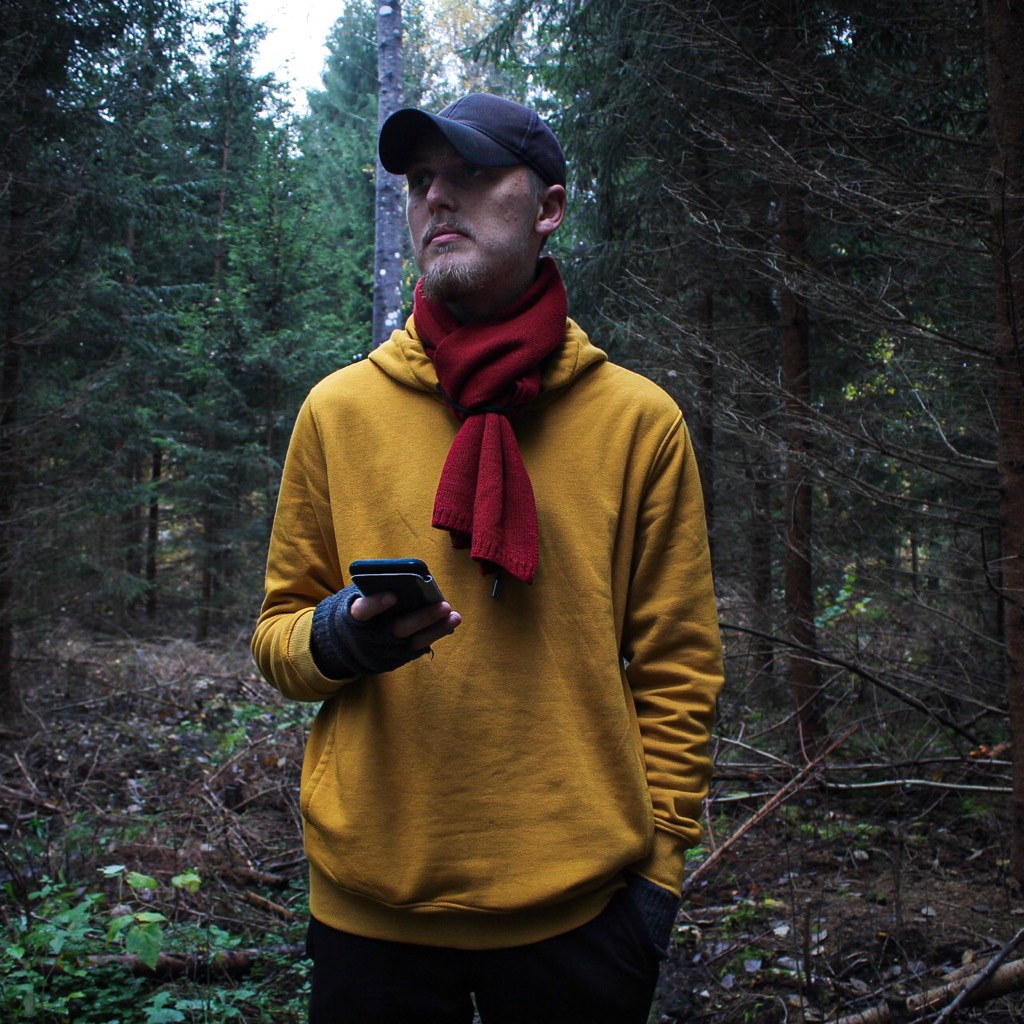 Hi. My name is Bob. I’m a ghost. But don’t worry, I’m one of the nice ones. Though I wouldn’t say the same of my host. He’s kind of a bummer.

The thing is, he just keeps getting himself into trouble. I’ve tried everything to keep him away from civilians, but nothing seems to work. I’ve burned him on a stake, locked him in the dungeon, chained and locked him inside his coffin...

I once tied him to a boulder and dumped him in the Bermuda triangle. He still managed to break free. It took him a few years, but he still got out.

How does he do it? One might ask. Well I. Have. No. Idea. I just turn my back on him for a second, and poof. He’s gone. It worries me sick to always have to look after him. He’s probably out there right now trying to eat some poor kid.

I’m sorry. I should probably clarify. My host is a zombie. Somehow my body got zombified and now I have to take care of myself all over again.

I know what you’re thinking. How does that work? You can’t become a ghost and a zombie at the same time. Right? Well apparently you can. And it is the most annoying shit I have ever had to deal with.

I am running myself ragged from trying to balance death as the single caretaker of my own rotting corpse. What about my hopes and dreams, huh? When do I get to sit on a beach and work on my nonexistent tan? All I want is to spend eternity in peace. Is that to much to ask for?