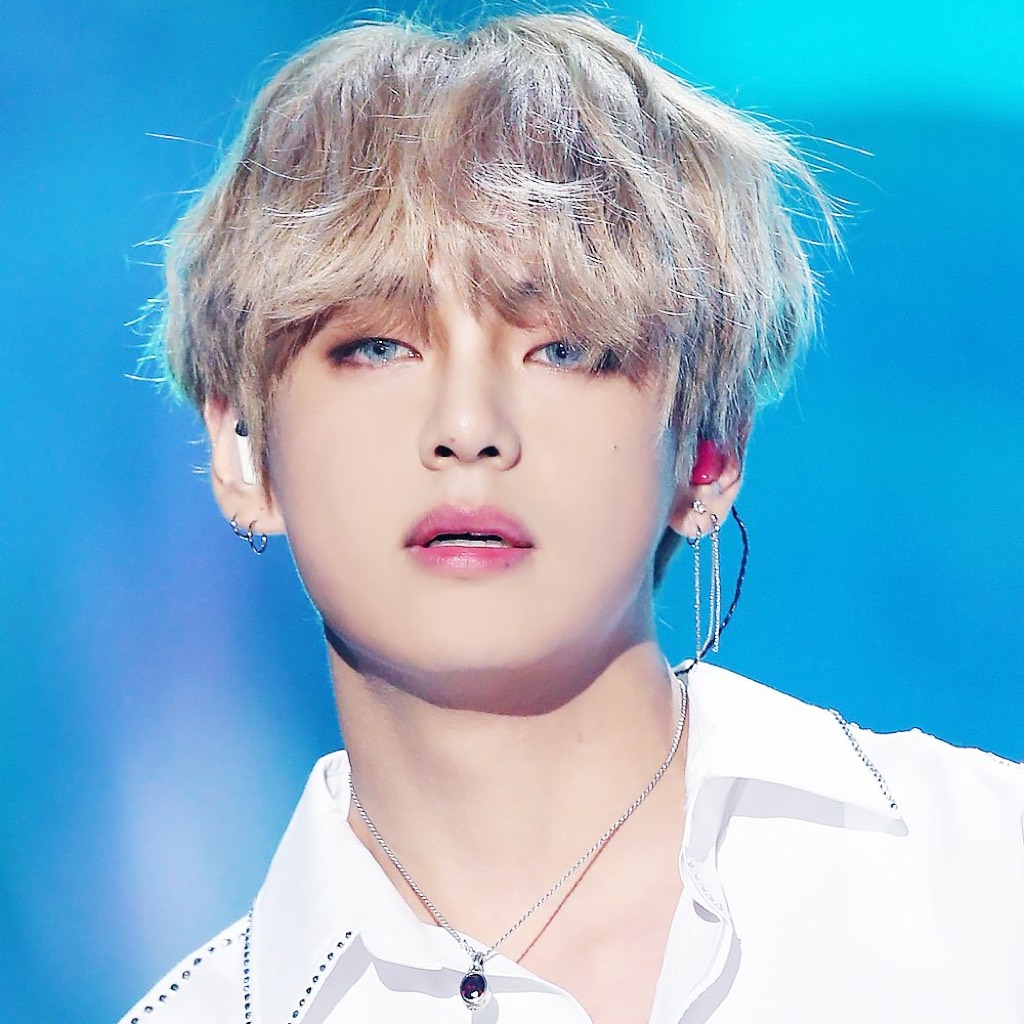 jimin_calicocat Community member
Autoplay OFF   •   2 years ago
Transcript
He sees her for the first time in a eerie scenery and his life changes forever.
fanfiction btsromancefantasy bts fanfictionfunniest fantasy fanfiction

Fog as thick as cotton surrounds him, silence engulfs the empty road and the eerie scenery sends a chill to run down his spine. There, amidst the vast expanse of the forest, he sees her for the first time.

She has eyes of pure gold and hair black as night. Her lips are pursed in a smile, her mouth red as cherries and, undoubtedly, just as sweet if savoured. Her voice echoes all around him, the mellow tune drawing him closer against his better judgement.

“Kim Taehyung.” She muses his name and the sound seem almost foreign when it falls from her mouth. Still, it is the most beautiful melody he has ever heard and it his name that she speaks with such affection.

“Who are you?” He asks, voice hoarse as he struggles to slowly drag his feet on the ground when all he wants to do is run to her, engulf her in his embrace and kiss her until he can’t breathe anymore.

She smiles, lifting a hand of silver towards him, drawing him closer until his sun-kissed fingers meet her digits and fireworks explode inside of him.

He should be scared of her. He should be running and screaming, asking himself why. Or even, “how?” Still, his arms engulf her and it feels like paradise and, incredibly, there is no space for fear inside of him.

Her red lips kiss his own and everything inside him clicks in the right place. His entire life, all the anguish and the questions he had living his life they all make sense now and, for the first time in forever, he feels whole.

His body warms up with the heat of thousand suns, his skin glowing as if under the direct light of the stars and pearly white wings stretch on his back. His mortal life lived only for this solemn moment: to be reborn as a servant of the Gods.

The newborn angel smiles, his eyes still fixed on the beautiful features Death has chosen for herself and, with a whisper, he dares to ask.

“Will I ever see you again?” There is hope in his voice and fear for a negative response but she smiles at him, her fingers gracing the skin of his cheek and his heart melts.

“I’ll be here forever.” Her answer is neither yes or no, eternity giving space to infinite possibilities but in his heart, he knows.

This is only the beginning.