Commaful
I, THE PERPETRATOR 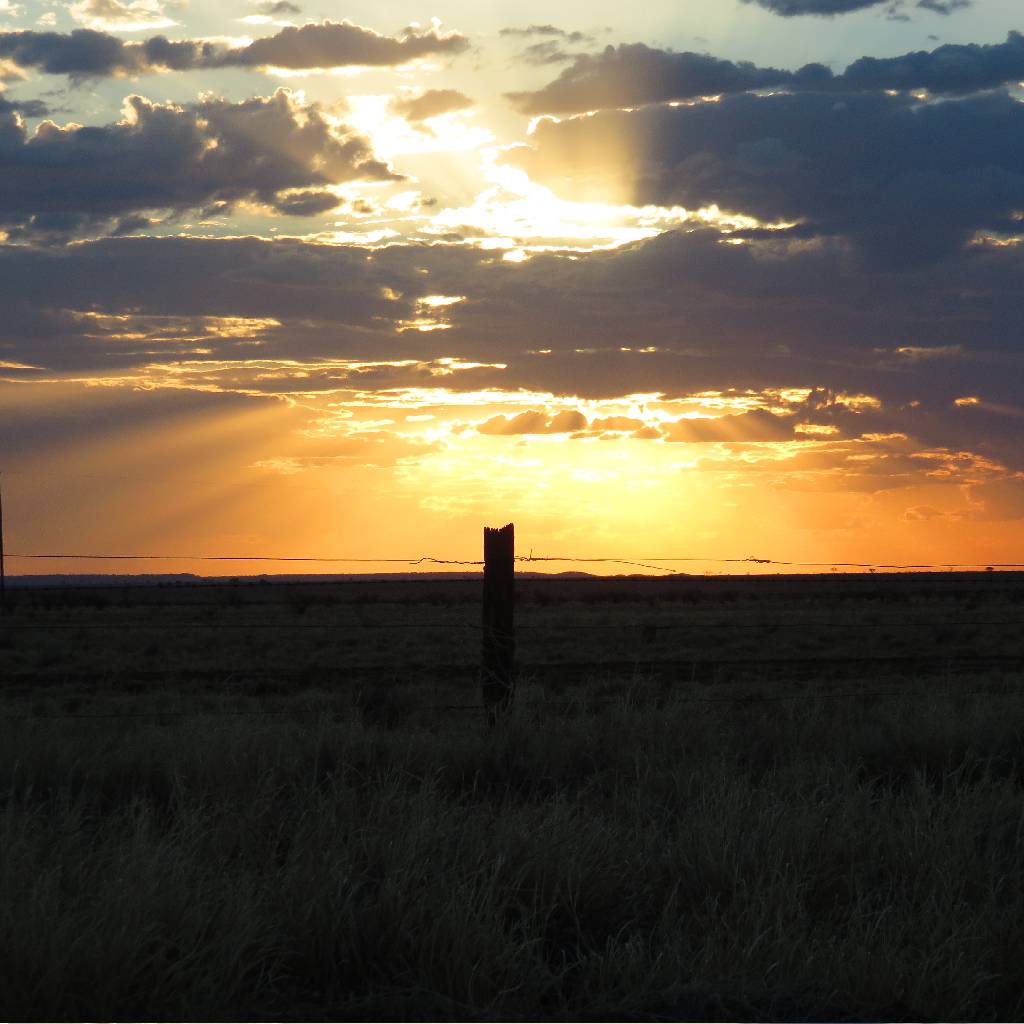 A lie I've told myself so many times that I believe it. That it is ok. That we are ok. That you are ok. How did I not see it? See the pain, as each word I spoke etched into your skin. Crawling like the nightmares of sleepless nights.

How did I not see that I am the monster that I was trying to protect you from. I was the one standing by your side holding your hand in love, As you held mine loathing, waiting for it to be over.

How did I not see it in me, as I had seen it in others. Called it out in others, Held spaces for other's victims. Now you are the victim, and I the perpetrator. The trecherous romance eating away from the inside. As the clock ticks down the days.

How did I not see, the space that I have taken from you. The tears that I brought to your cheeks, spreading to mine as I try to wipe them away. With viscous words and a serated tongue, telling stories of love, laughter and language. Excuses following every step of checked reality:

But those words aren't enough. It doesn't change the actions that I took. The choices that I made. The pain that I caused. No more excuses, no more games. The hurt and pain is mine to hold Mine to live with, not run from. Knowing I hurt the one that I love.

A fleeting glance to keep me accountable, ensures I do not forget. I try to hold my head high, so others can't see that of which I am ashamed.

How did I not hear the words that you had said? Asking me to leave you alone. Instead I drew you in, pulling you closer, afraid to let you go Blind to the reality that I did not want to see. Living my own fantasy. Each moment part of the story that I wanted to tell.

How could I not see that my desires were infringing on you? Causing you to be stunted. Unable to grow. Like a hardwood on the riverbank. Searching out any skerrick of dew. Instead of drinking from the rivers flow.

How did I not see that what I was giving you, wasn't the happiness I wanted to share. The happiness that you deserve. But instead an imposition. A lack of true free will. That my adoration only led to manipulation. That my devotion was not wanted, and only made you want to hide.

How is it only now I see the truth? Too late to repair the damage done My love not enough to maintain a bond. The trust I once saw in eyes, gone. No matter how much I want to be with you The best I can do, is to let you go.