Commaful
From Dark Dreams to Reality 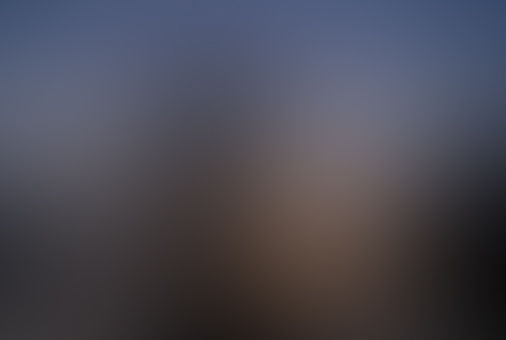 jfor04 Community member
Autoplay OFF   •   2 years ago
Transcript Use Images
Depraved dreams of a killer.
thriller

From Dark Dreams to Reality

The ragged man stands in front of his mirror.

Reads the Label in the corner:

(Objects seen may be darker than they appear.)

He then looks at himself and into his own brown eyes of lust and passion.

The intent that his eyes show couldn't be clearer.The reflection returns a scarred, unkempt and unshaven face.

He says to himself with subtle thoughts coming from his mouth.

Awkward words tumble out as he stutters and tries to keep pace.

He put you on a pedestal.

His flower, his choice of drink.He put you too high, though.

You are his new found fun, his temptation and festival.

He's sitting on his torn and stained living room chair watching TV. Boredom takes over so, he stops to think.

This is so crazy. There is no cure. Almost too frightening. She doesn't even know him. His thoughts are like storms riddled with lightning. Daydreams come out unsettled, disturbing and impure.

Another thunder crash, a fire.

He stalked her. He knows the address. It doesn't matter how hard he fights his urges. He yearns.

The colored house with the single door, a garage and a single car. She steps out, gets the mail and walks into her home. There is only one car, she is all alone.

He can't stand it, he can't take it anymore.

She's by herself, he wants to have his own way. Like the dreams he has when he lets his twisted imagination soar.

He doesn't talk. The madman slows. His run turns to a walk.

thinking his thoughts. He goes to the door. He pushes himself inside the house after she responds to the doorbell, the tapping and knocks. She's frightened. She screams!

He's smiling. Then cursing, as he wakes from his dreams. Walking to the bathroom; he is still intrigued by his dream of deception. His curiosity has peaked.

Stopping after washing his hands, he looks into the mirror.

Pausing, he notices his own deceptively not so dark reflection. He's awake and like in his dreams his path couldn't be made clearer. He says to himself with a twisted and sadistic grin.