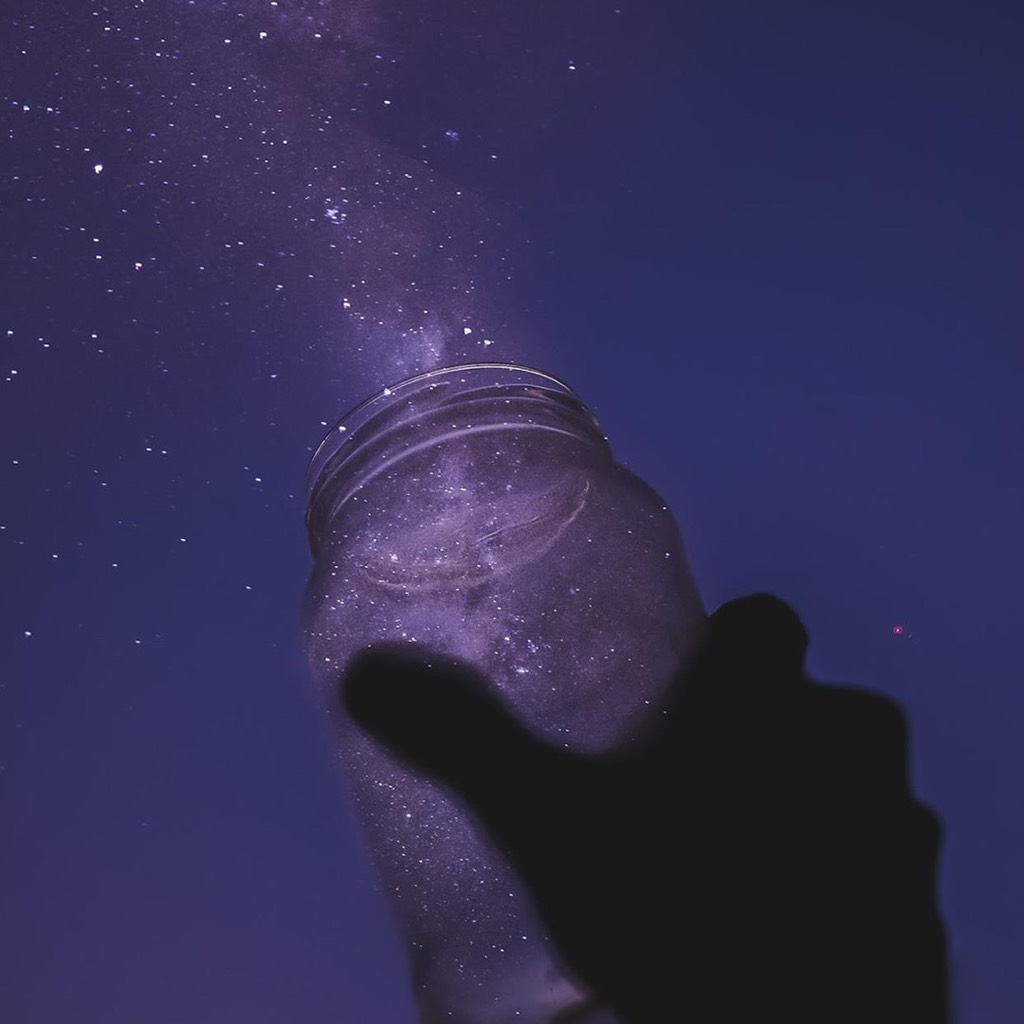 jessieg87 Eager Newcomer
Autoplay OFF   •   2 months ago
Transcript
A story I wrote based on one of my dreams. Part 2 of the story is up.
romance romance

She had an average family, with two average parents and three average siblings. She worked in an average bookstore.

There was a handsome soldier coming to the town for a quick drink after his long training day. He was an average soldier, who joined the army with an average purpose.

There was an average fountain in the middle of the town. Water jetted into the air from an average firefly statue, and average coins stayed at the bottom of the basin.

But on the day when the soldier went to the town, the fountain became special. It was there that the girl and the soldier met.

He was lost and asked her for the direction. She smiled and walked with him to his destination. They talked about everything they could think of, having the funniest conversation.

They became friends within the next couple of days. She showed him the most interest locations in town. He told her about his most disturbing war stories in life. They could talk and walk for hours and hours. Her eyes filled with wonders of the world.

No matter how happy they were, however, life went on. They had to part way. After sharing a passionate hug, she promised to write for him, and so did he.

But promises were hard to keep when life did not stand still. After the third letter, she had stopped writing to him, and so did he.

After a while, she moved on with her average life. She got married to the baker next door, moved out of her parents’ house, started her role as a full time housewife. She started to forget.

Time flew by, she was known as the baker’s wife in the town. Her eyes had no more wonders in them. Instead, they had been replaced by emotionless apathies.

While doing her daily chores, she glanced out of the window, and saw a figure knocking on her parents’ house.

Since she knew no one was home, she rushed out of her house to answer the knock. “Who is it?” She said.

“May I help you?” She asked politely while standing on her doorstep.

The owner of the knocking turned out to be a man in uniform. “I’m trying to find a girl named Sarah who lived in this house” He responded.

After she confirmed that it was her he was looking for, the man informed her that the soldier she once knew had fallen in battle. As his dying wish, the soldier asked to have his letter and a box to be delivered to her. After the conversation, he bided her goodbye.