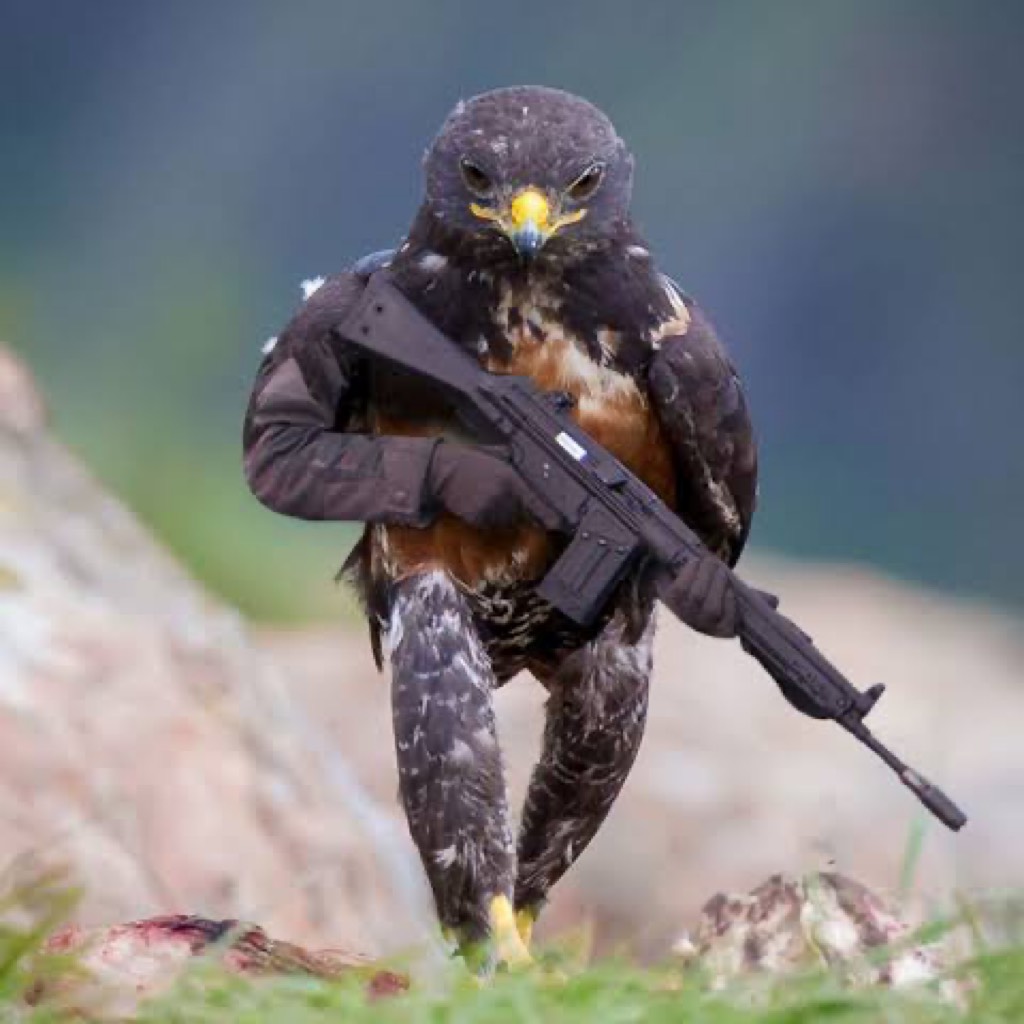 Now I live, More than a century gone But that fight and war still rages on Not with armies of men or cannons of led But with innocent lives with families instead

The world is at war but with a faceless enemy With No reason, no cause just a common melody The same sung by us that we call the military But this new foe doesn’t need any weaponry

History is learnt so as not to be repeated So no man, woman nor child will ever be mistreated But day by day it’s seems like history’s being deleted The people are divided and feeling defeated