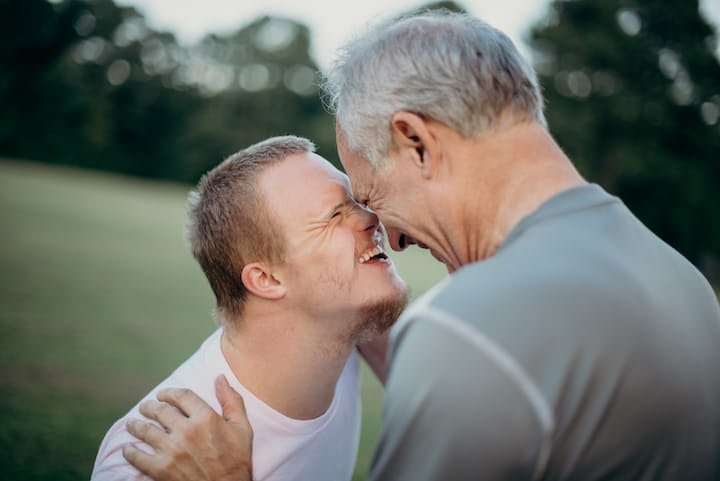 The father and two sons lived happily home, the younger wanted his share and live alone. Bore the pain to part his sweat, the father gave younger what he wish.

Left his house to freely roam, to gain pleasure from money he own. His money made more friends as he met, And happily forgot the love he missed.

As a stream dries in summer heat, emptied his pocket day by day. Lost his money lost his friends, hunger was the only ally he could get.

Became a slave and had nothing to eat, lived with the pigs in their stay. Lost his way and wished to end, in the misery he felt the good old days he left.

With a heavy heart went back to the father, and beg to pardon for his deeds. Saw his son with a tearful eyes, hugged him closer to his heart.

Put him on fine clothes waiting no further, made a feast and gave all they need. My son was dead now he is alive, gained my son who was lost.

Came the elder saw the feast, and the younger who was gone. all the time I stood beside you, gave me nothing but all for the lost. love doesn't envy said the father, this is why we call it home.