Commaful
The devil inside me 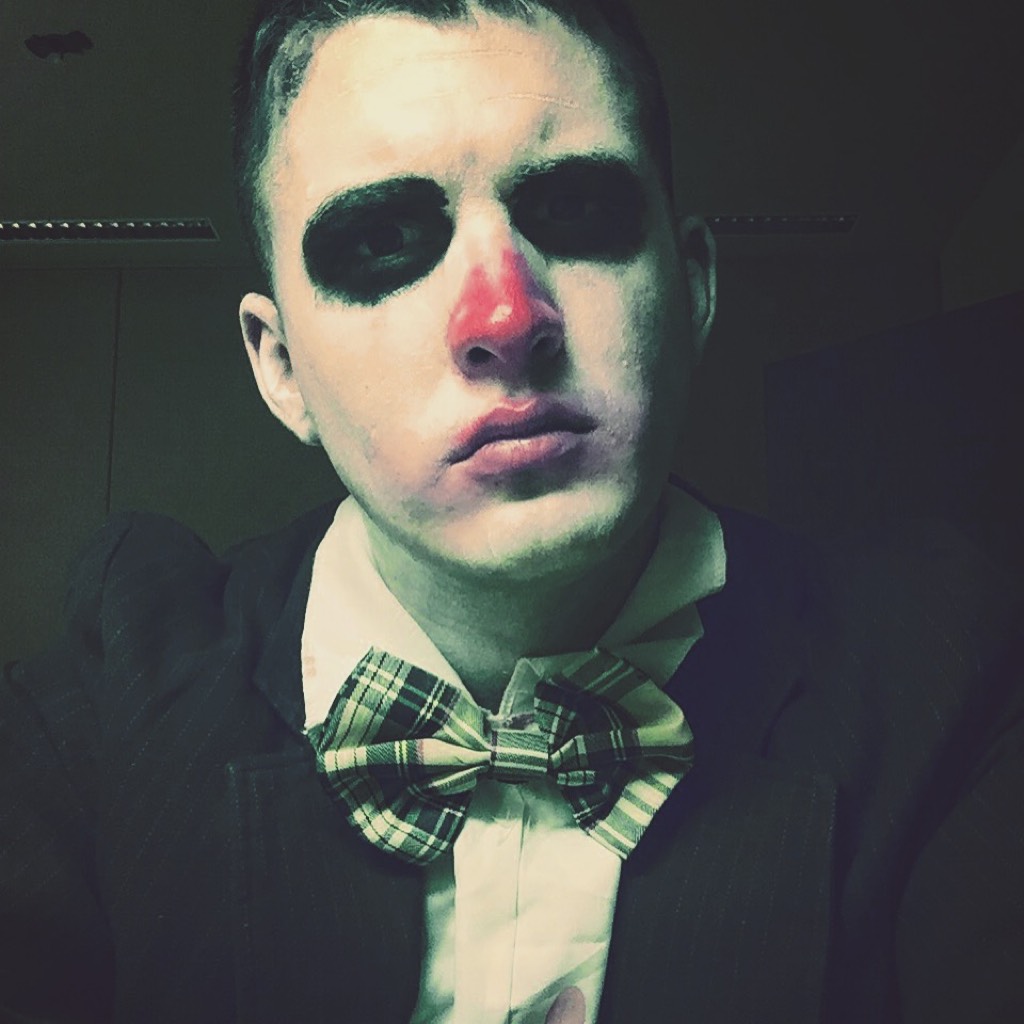 jerbear1031 Born on Halloween, Army, Chicago livin
Autoplay OFF   •   21 days ago
Transcript
Have you ever cheated before? What if I told you I bet you enjoyed it...
romance sex

The devil inside me

I’ve been married for 7 years now. We’ve had 2 beautiful kids and if you only followed us on Facebook you would actually think we were happy.

He doesn’t touch me like he used too. I was always the crazy one and since the kids it’s like my flame has been dying out. I guess that is what happens when you get older. Well..at least until the other night.

I went out for drinks with my girlfriend at this bar on the other side of town. It’s been a while since I’ve seen her. Honestly felt so good to get out and be free.

I guess I’m not the only one with issues getting some. She says her husband comes home and goes straight to bed. I guess our lady parts lived a good life.

I could here the rain coming down outside. We were starting to dive back into our memories until I saw a mysterious person at the end of the bar. I have no idea but for some reason he caught my eye.

I continued to try to listen but I couldn’t help notice the person get up and walk past me on his way to the bathroom. It was a very magnetic feeling. I tried my hardest not to be rude and look. I couldn’t help take a glance when he sat down. For a split second our eyes caught each others.

For some reason I couldn’t shake it off. He called over the bartender to cash out but on his way out he left a piece of paper. It was his number. My girlfriend couldn’t believe it, she actually laughed at me and said throw that silly thing away. I kept it.

I was happy I made it home cause I’m gonna be honest I was a little tipsy. I was soaking wet from walking from the car. I went upstairs and my husband was asleep. The kids were up all day playing so lucky me they had gone to bed early. I laid next to him in bed but couldn’t help reach for my jacket pocket for the piece of paper.

I went to the bathroom and texted the number. “Hey.” I got a reply back right away “Hey you, sorry I couldn’t resist but you were beautiful tonight.” I was happy someone noticed my dress tonight.

I waited for a minute until I received another message. “I want you.” For some weird reason I wanted to reply back to this person. I guess it’s been a bit since someone told me they wanted me. I continued.

He continued to tell me how beautiful I looked but it wasn’t until the sexual stuff started getting heavy. I was getting turned on. I told him that I’m married and I was flattered the but the person on the other side of the phone didn’t seem to care. And the more the conversation continued the less I seemed to date as well.

I started playing with myself in the bathroom after he told me what he wanted to do with me. I couldn’t stop texting them back it was like something had came over me. He sent me a picture of what was one of the largest penis’s I’ve ever seen. I tried my best but I couldn’t stop.

We had been going at each other for a few minutes now until I read, “What’s your address?” I knew I had to stop it here. It had been all fun and games up until this point. But I had too...

He said he was only 15 minutes away. It was pouring rain out still and my heart was beating so hard. I can’t believe I just invited a stranger to my house.

I got my jacket on and went downstairs. I saw a black suv outside in the dark. I couldn’t believe what I was doing. My heart was beating even harder now. I opened the front door and got in. I still couldn’t really see his face in the dark but for some reason I wanted him so bad. We started making out....

He put my hand in his crouch... I couldn’t stop. It was one of the biggest things my hand has touched. He told me to get in the back which I did. He met me in the backseat and started kissing my neck. He lifted my shirt and started sucking on my tits.

I couldn’t control myself. I helped him take off my pants and he ripped off my underwear. He inserted his cock so deep inside me. I’d hadn’t been that wet in the longest time. He continued to pound me and for some reason I really enjoyed it. I kept telling him to fuck me harder and deeper and I tried my hardest to not make any noise.

Immediately I was in shock at what just happened. I got dressed real quick and hurried inside. I saw the suv drive away. I was shaking as I went up stairs and straight to the bathroom. I took off all my clothes and laid started the water.

I had never done such a thing. I honestly have no idea why I just did that. I laid in the warm bath feeling guilty. The feeling was so real. My body wanted him so much.

I laid there in the water until my heart started to come back into my chest. Did I just have the devil inside me? I grabbed my phone on the side table. I looked at it and smiled. I wanted more. I hit the send button. “Hey.”