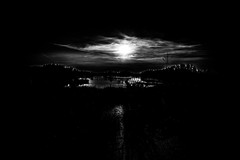 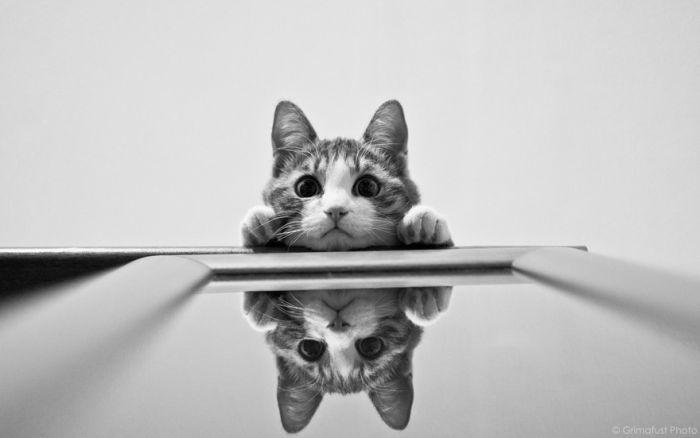 jennycameron Community member
Autoplay OFF   •   4 years ago
Transcript
A brief overview of the bullying I experienced throughout my childhood. Please note that I don't talk about all the incidents that happened to me, since I felt it made the most sense to only focus on specific ones. I also talk about my mental health issues, so be warned that there are some serious topics in this slideshow.
bullyingeating disordersself harmlifesuicidemental healthabout me

Warning: I also talk about my mental health issues with regards to the bullying

I was bullied between Grade 3 and Grade 12.

The type of bullying I experienced was mainly verbal, along with severe alienation, a lot of indirect bullying, and one or two instances of physical bullying.

This kid was named Tyler and he was one of my biggest bullies until he moved the year after he said this, this is also the only time anyone stood up for me

In 5th grade one of my only two friends ditched me

This was because I refused to give her my snacks from home anymore. Both her and my only other friend moved away this year, it was rough on me.

This was a group of girls I had befriended, one person told me they didn't want to be friends anymore after ignoring me the whole day. I nicknamed this group "The B Squad" after the leader.

This is also the year I broke my wrist on the school skating trip. So even though they were already planning on cancelling future trips, I was blamed for the cancellation.

Nothing major happened in 7th grade

At this point everyone was more or less ignoring me, and I felt completely isolated for a time. I made two friends though. This was also the year I began to self harm.

In 8th grade I went through what was basically hell

I had my head smashed into a locker, which the teacher told me was my fault. I felt extremely suicidal and depressed. This was also the year I developed an eating disorder.

I didn't tell my parents what was going on, because I thought that no one would believe me. My 8th grade teacher told me I would never make it to University because my english marks were too low.

There was a lot of other things happening with me around this time as well, and it left me feeling like there was no hope at all.

In 9th grade things got better, sort of...

I made a lot of new friends, I did well in school, but I still felt heavily suicidal and depressed. I was hurting myself daily, and I became emotionally numb.

In 10th grade I realized I had to change

I stopped self-harming (the beginning of my struggle to stop, which took me five years to complete). I confided in my friends more, and I found reasons to smile again.

Even though kids at school still talked behind my back and spread rumours about me (one was that I had breast implants, that one started back in grade six or seven) I felt like I could deal

By 11th grade everything had gone to hell again

My friends all pretty much ditched me because one of the more popular girls in our group decided that she didn't like me anymore. I had lost almost everyone, and it crushed me.

In another aspect of my life I was having dealings with the cops and CAS, which was extremely stressful for me. I relapsed hard into self-harm. By this point I had a concrete plan to kill myself.

I never went through with my plans for suicide, since I didn't want anyone to feel guilty and I couldn't figure out the right words to put in my note. I wanted to prove I was worth something.

In 12th grade my life had settled down a bit

My ex-best friend was still bullying me, but it was easy to ignore her. I made a few new friends, and mainly focused on surviving the year. And I graduated, unlike the girl that was bullying me.

I'm not going to tell you there's not bullies in university, there are. There are bullies everywhere, but they're a lot easier to ignore when you're not forced to see them everyday.

My confidence levels have skyrocketed. I stopped self-harming for good my second year of uni. I figured out how to enjoy life again and I rarely feel suicidal nowadays.

Bullying should be taken very seriously

There are a lot of problems kids who were bullied can face. Please report bullying when you see it, or intervene yourself. Do not become the bully. Be the hero in this story, not the bystander.

If you are being bullied, here's some advice

It's tough not to take it personally, but you've got to hang in there. Do whatever you feel is right in the situation - tell a teacher, fight back, or ignore them - it's up to you.

You're awesome no matter what they say or do to you. There is nothing wrong with you. They are the problem. So just hang in there, life does get better and you've got a long life to live.

Thanks for stopping by!