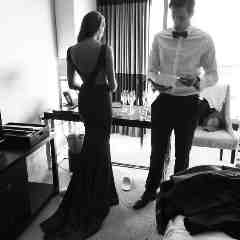 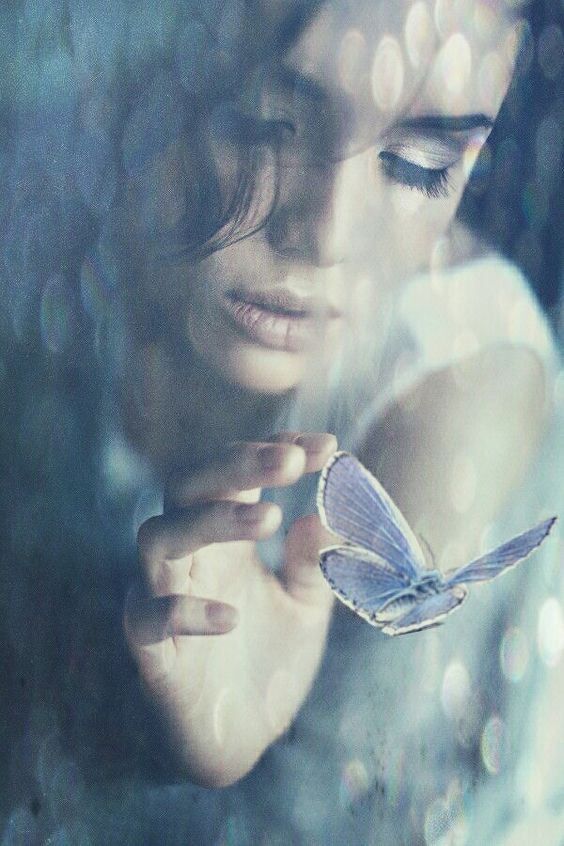 "I'm so glad to have you all here. It's great to have such a nice company with us tonight. Please enjoy!" He said. Liar, I thought.

After all his face showed clearly that he'd be anywhere but at this function right now.

It all went smoothly and when it was over everyone started to leave. I was on my cue as well but he came in front of me. "So did you enjoy the party?" He asked.

"I guess, I did. But from the looks of it, doesn't seem like you did." I answered. A ghost smile formed on his lips as he said, "Well, I didn't. Just smiling for formality."

He continued, " Anyways, will I be able to see you tomorrow? " " The same place where it all started. Where we happened. From where I couldn't just stop thinking about you. " He stated.

"Tomorrow 6 PM. I'll be waiting. " His words clean and clear as always.

I didn't go there. I stayed back.

'I waited and waited but you never showed up. It would be nice if I know the reason, no?

'Would've been better if you had asked my opinion than just telling the time and place to appear, no?' 'I'm a busy person. I have things to do and places to be. '

'I don't have extra time to sit back and talk. I hope you understand that I just couldn't come. And now that you got your reason , I have this meeting to attend so please don't call or text me. '

I signed a deep breath out... Liar, , I'm such a liar. I didn't do anything. I didn't go anywhere. And I don't have a meeting right now. I'm just sitting at my house.

But it was necessary,,,

I knew he was going to be hurt but it was necessary. I gave him pain, but only to protect him from the bigger ones that were about to come. I'd rather him hate me, than him suffering.

I guess that's what you do when you care about someone so much, you do things you don't like, you hurt them to protect them, you lie.

And yes I am a liar, an honest liar.