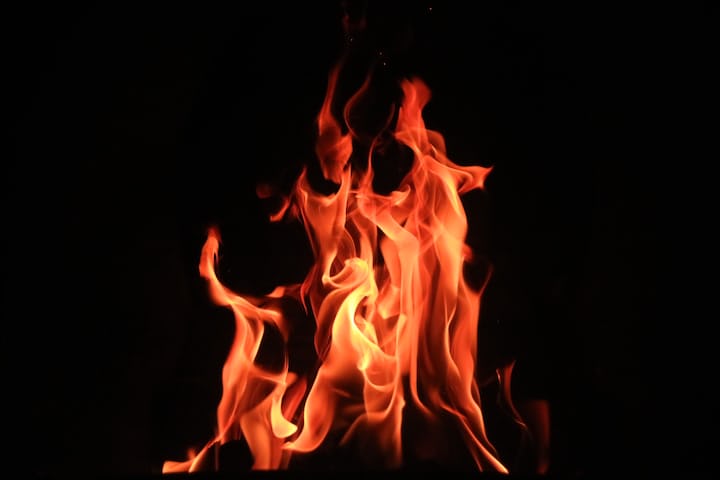 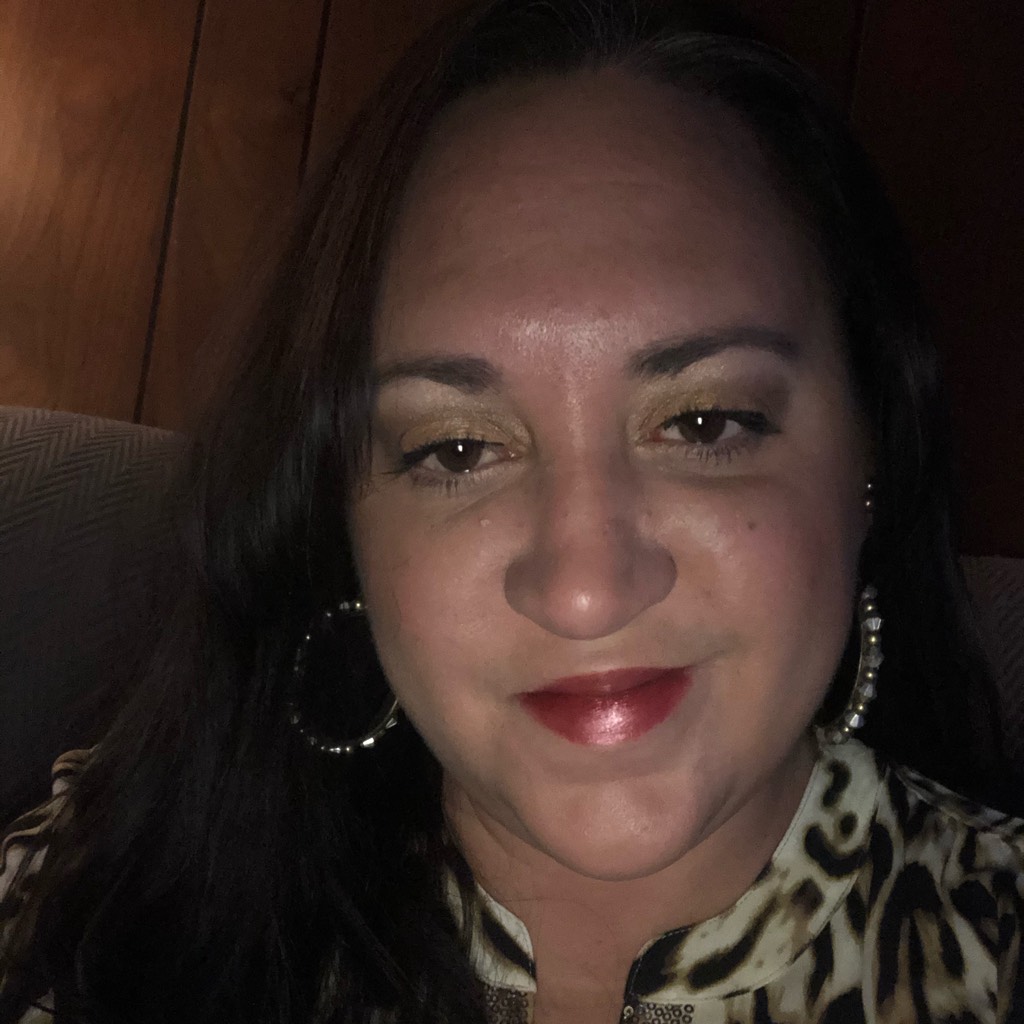 From that first smack across her face she knew her world had forever changed. Alls she did was accidentally spill her drink on the floor then BOOM, he back handed her faster than light.

He was relentless what began as a smack just converted into utter venomous abuse. She tried to do and BE perfect but he was unstoppable. Something snapped in him and became irreversible no matter how hard she tried.

One night bleeding, balling, and bruised she tried to escape. She was caught red handed and swore she would never do that again. That’s where her sadness turned to acrimony.

She knew she couldn’t live like this much longer or he would kill her next time. Knowing she needed more, she needed strength, power so she plotted her next move.

Since he worked during the day she started coming up with a plan. Every bruise, burn, push just filled her bitterness and anger.

Not being able to do this another day longer once he left for work she packed her bag. Burnt all his clothes with acid and poured gas all over their place. She stood by the door looked around and burst out of laughter, walked in stilettos and BOOM tossed that lit lighter.

For once in over a decade She Was Powerful.....