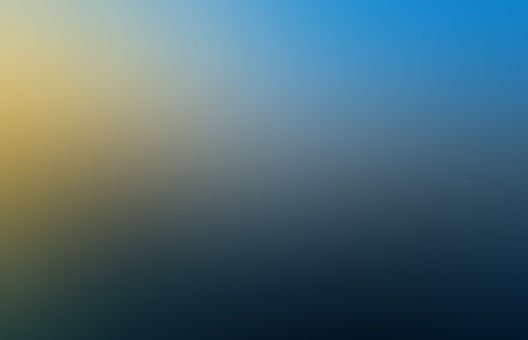 "Cassandra! Come on, I've lost count of how many times I've called you!

Cassandra rushed to get her shoes. As she was putting them on, she sighed. She knew she shouldn't be going to this dinner.

Of course, she loved everything that came from Jenny's restaurant, but she knew she would feel like an instant outcast immediately.

Along with her, Jenny had invited Horace, Will, Gilan and Alyss. "I want to be among my dearest friends", she had said. How could she fit in? She had nothing in common with everyone else.

Except for her and Gilan, they were all orphans and had grown up in the castle ward at Redmont Fief. How can anyone be more strongly connected than that? Will and Gilan were also both Rangers, so that left her.

"I guess she wouldn't refer to me as a 'dear friend' and ignore me the whole night", she thought.

"Cassandra! Are you coming or not?"

Time to do this, she thought. She took one final glance in the mirror. She was wearing a stunning, yet modest lilac gown. It was laced with blue flowers at the bottom. She smiled.

She walked out of her room, taking a breath. Horace lost his breath.

There was no response. Horace was taken aback by what had just come through those tall doors.

"Okay, that's enough flattering. It's a very simple dress, and I do not want to outshine anyone tonight."

"Good luck with that," he mumbled.

"Let's go. And Horace, please keep yourself under control tonight."

"What do you mean? I'm a knight! My etiquette is perfect!"

Cassandra cracked a smile. There was no need to say anything back.

Both of them knew what she had meant, and they also both knew that Horace would eat more than everyone at the dinner table that night.