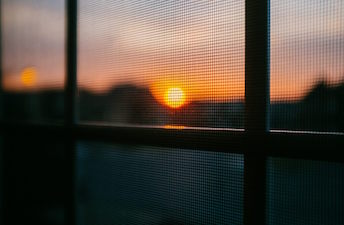 Have you ever hated something you had done so much, that you began to despise yourself?

Well, I have. Now, let me tell you the story.

It all began a week ago when a girl, Nixie, began picking on my sister.

Naturally, me being over-protective and all, I defended my sister, knowing that Nixie was the one at fault.

Nixie was't too happy about her planned bullying session to result in that, so she began to target my sister more and more frequently when I was not around to prevent it.

My sister, being the lovely and kind-hearted girl she is, didn't tell me that is was still going on. I was left in the dark about the continuation of this situation.

One day, Nixie had grabbed my sister by the neck and pinned her against the locker. My sister was gasping for breath due to Nixie's tight grip.

I came around the corner at this time to see this taking place.

All I saw was red.

My sister told me her account of the incident, for I don't remember. Apparently, I grabbed Nixie's arm and pulled it away from my sister.

I then yelled some obscene things at them as she fled the scene.

Needless to say, my sister was thankful that I was there to stop anything worse from happening, and I was proud that I could protect her.

The next day, I saw Nixie during a morning run.

She called me over and began threatening my sister to my face.

Then, she threatened my sister's life.

I placed on hand on the nape of her neck and the other on top of her head without thinking.

I snapped her neck.

I didn't mean for it to happen, honest!

I just happened so quickly in the moment.

Now, I am hiding out in the woods. I don't want to face my sister after having done something to violent and cruel.

There is a axe near me.

Should I just end it all now?

It will be better than seeing my poor sister's face after having done my actions.

I walk over to the axe that is embedded on a tree stump. I pry it out of the tree and position it over top of my head.

Sister, I am sorry. I love you.

I slam the axe downwards and darkness surrounds me.