Commaful
Thursday nights brought me the sense of relief that I knew I shouldn’t have been feeling. Friday Eve was my favorite, and it wasn’t because I got to gulp a bottle of wine whilst watching the new episode of my favorite reality show. It also was not because my favorite restaurant was serving half-off mojitos. This was my favorite time of the week because it meant my husband, Anthony was leaving. 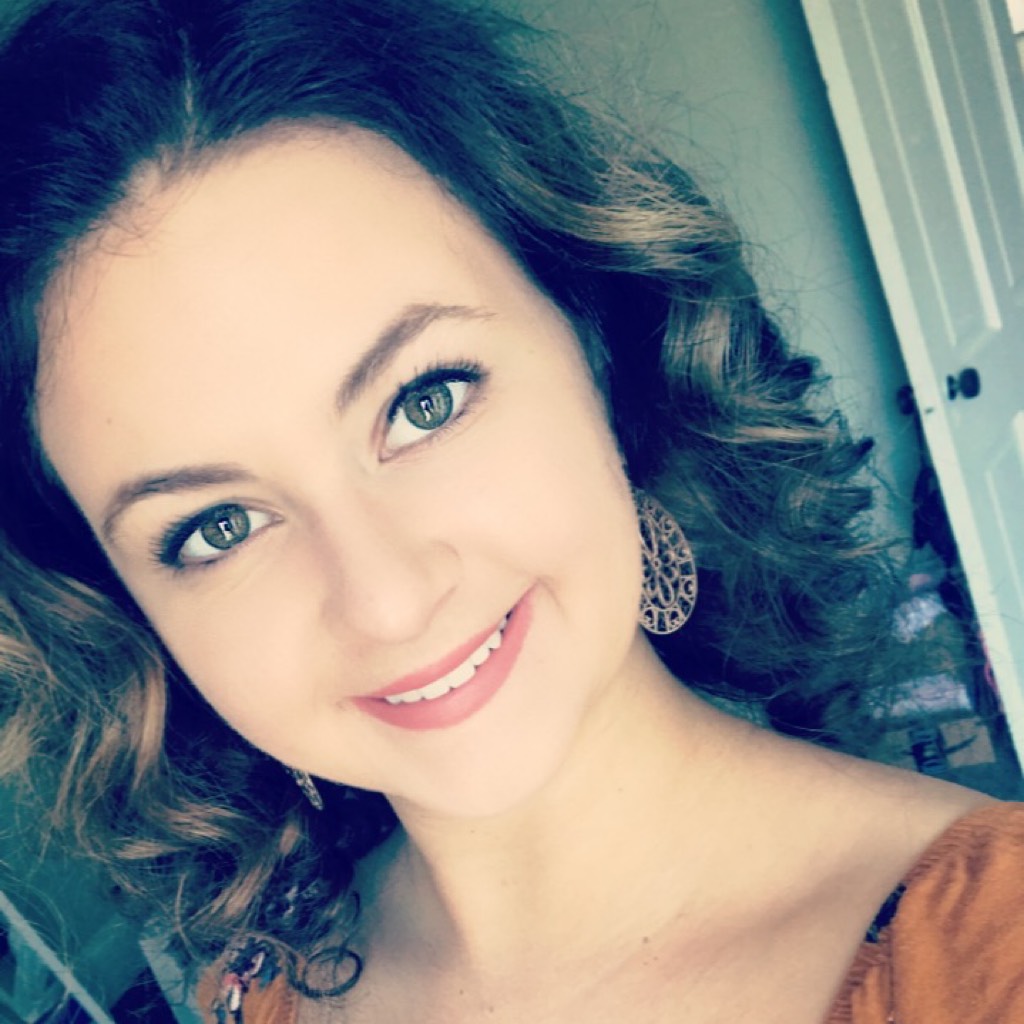 jeanaprudhomme Community member
Autoplay OFF   •   2 years ago
Transcript
I may have been dead, but at least I wasn’t waiting for it anymore.
thriller bathmarriagewifeghosthousedeathcheatingbathroomhusbandsadness

Thursday nights brought me the sense of relief that I knew I shouldn’t have been feeling. Friday Eve was my favorite, and it wasn’t because I got to gulp a bottle of wine whilst watching the new episode of my favorite reality show. It also was not because my favorite restaurant was serving half-off mojitos. This was my favorite time of the week because it meant my husband, Anthony was leaving.

I stopped wondering what he left every week to do because I no longer cared.

On these particular evenings, I craved the warmth of the water I’d soak my body in the minute I walked into the house after working my desk job for the last 8 hours. Physically, I didn’t hurt, but my mind yearned for the escape that the sparkling bubbly water gave me every time.

As I crashed in through the back door at 6:18 p.m. Anthony breezed past with a light peck on the cheek. “Love you, Allison. Be back later,” he said as I only focused on the pathway to the stairway and up to the bathroom. He didn’t love me, and I didn’t care to act as if I believed him.

His dark brown eyes matched the color of his full beard that wrapped around his mouth and cheeks. His charming smirk used to be enough to make me forgive any wrong he’d ever committed. Now five years after our I Dos, I grew tired of his I Dont’s, his leaving, and his inability to make a better effort in stirring up believable lies.

I left the stresses of the day down the stairs behind me as I escaped into the bathroom atop the stairs. My body twirled in a graceful motion as a flicked the tub faucet on, grabbed the bubbles, and quickly snatched the lighter to set the ambiance with my Autumn Apricot scented candle. It was something out of a Disney movie, and I had this routine down pat since it was practiced weekly.

The pink, pearly bubble liquid fell into the stream of water as I got undressed at the same time that I poured half the bottle into the tub and mistakenly, onto the floor. Thus, making the scene less than beautiful.

By the time the milky strawberries and cream aromas of the water reached the top of the tub, I peeled my clothes off onto the floor, forgetting that a puddle of soap already existed there. My feet were meant to take me into the vessel of comfort, but instead, my toes twisted into the gooey puddle taking my into darkness instead.

I woke up to the smell of a finished wick that left the bathroom in a light smoke. A groan emerged from the bottom of my throat, yet I sensed no pain. My skin felt damp and chilled, yet I waited for a shiver that never seemed to come. I forced my eyes to flicker open, though the light in the black and white tiled room was just as dark as it was under my eyelids.

My limp body slowly turned its way onto knees and hands, which clambered to the dim light shining in through the crack of the door. On the way, they reached the water in the tub, which was ice cold and bubbleless.

Out of the bathroom and into the hallway, I felt peace once again in light of the moon, which appeared to take up the entirety of the only window on the second floor.

Suddenly I was standing, but I did not recall working up the strength to do so. I floated down the stairway with the same sensation as being a passenger in a car. I didn’t know where the ride was taking me, but I was in such deep state of relaxation that I let my naked body take its course through the rest of my house, and take me to the same door that I entered at 6:18 p.m.

The kitchen was just as dark as the rest of the house, but the bright green 1:24 a.m. made the stove light up in the corner.

The legs were alive again, but they pushed me in motion out the door leaving me without the choice to stay put.

There was a light drizzle mixed with the breeze that gently stroked my face. The wet cement just outside of the back door appeared cold, though the bottoms of my feet didn’t come to a contact.

The silence of the night made the rumble of Anthony’s car more apparent as he rolled into the driveway. Without moving from the spot I floated in for what seemed to be a blur between minutes and hours, I watched my drunken husband roll out of the car and flip the engine off simultaneously.

He staggered up the stairs while I raised an eyebrow at his inability to keep his infidelity and bar hopping a secret. I didn’t care to help him into the house, but I did want him to know what he was missing.

With flowing brown hair that was usually well kept in a tight bun, I figured this might be something to finally catch his attention. Yet, I witnessed his body stumble right through mine and into the home that killed me. Maybe he would eventually notice me upstairs. Yet, the warmth of my body will already have gone and vanished.

It would be too late to even lay with me while there was some possible life still left in me. We both knew that my emotions have been extinct for months, so it was only fitting that the rest of me should be gone as well.

I may have been dead, but at least I wasn’t waiting for it anymore.