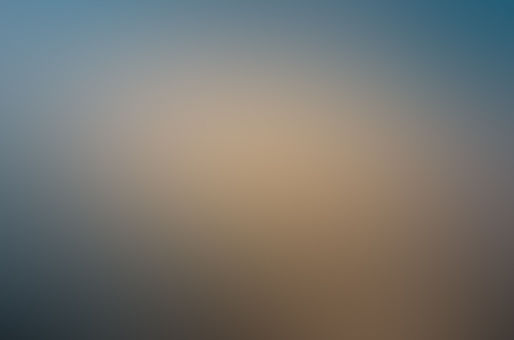 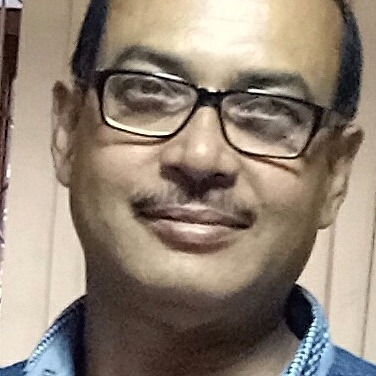 jdgoswami A blogger, story teller and freelancer
Autoplay OFF   •   3 years ago
Transcript
From time to time the rising of demons of killing to destroy the humanity and the human kind arises He is powerful, arrogant and engaged with all negative powers to kill anybody who stand against him.
thriller stories

From time to time the rising of demons of killing to destroy the humanity and the human kind raise .

He is powerful, arrogant and engaged with all negative powers to kill anybody who stand against him.

He would devote all his power creating the destructive materials and no body can negotiate with him. He is the self-proclaimed superpower and totally unpredictable mad.

He is not concern about the risk of loss of enormous life because the hunger for power and lust of killing overcome everything.

In the Hindu mythology one "Vasmasure" the demon of destruction was there, who had the power to kill anybody into ashes by putting his hand over the head of the person.

Violence is the cup of tea and the dead one would be his ritual of meditative power. But they are religious towards the god of destruction.

The god and the creator was unable to control his activity and his power of destruction. He could challenge anyone, could do anything killing the entire earth.

Can Kill anyone with the powerful weapon in his hand. The god reacted with fire and fury to destroy him and same way engaged in the killing of life in the name of killing the demon.

It created the little one and the fat boy to unleased the terror on the earth.

the God made the trick of love and lured the Vasmasure to put his hand over his own head and kill himself.