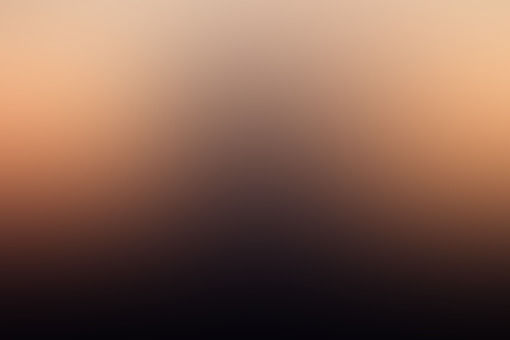 Ding dong! The old rusty doorbell rang at Grandma and Grandad's house. Grandma opened the door to see the somber family's glum faces. Grandad came up behind her.

"Got your stuff?" he said in his deep voice.

Chris and Lin could only nod.

"I have beds set up and nice and cozy. Here, I'll show you." Grandma chimed in.

Silently the gloomy family walked up to their dark brown staircase. And without a word, they climbed into bed even though it was still light outside.

Chris turned out the light and Lin and he went to sleep. All they could hear was the shutting door closing them into sadness.

"...And even though it all went wrong, we stand before the lord of song.." Lin was singing "Hallelujah" in front of the grandad, who was once a country singer.

Grandad clapped as Lin held the last note for a long time.

"You got some soul in ya' Lindsay!" Grandad said in his accent that Lin loved it.

Lin loved her grandfather praising her. Lin always felt that whenever Grandad was there, she was free of some force inside her that made her scared.

It felt good to have someone to rely on for happiness. Lin jumped when Grandad crooked,

Lin looked at her grandfather and saw that he was smiling. Lin handed over the microphone and pressed the Country button on her karaoke machine.

Then she sat back and watched her grandfather let it all out. In any situation Grandad made Lin feel happy.

Her dad had been rejected 3 times that week. This time, Lin's father was wearing a smile that Lin hadn't seen him wearing in a long time.

"I got a job!" Dad was so happy that he lifted Lin up off the ground, even though she was 11 years old. "Go tell Chris!" He grinned at Lin. This time, Lin was grinning back.

Lin's and Dad's shouts carried up to Chris's room. Chris trudged out saying,

Lin nodded vigorously. "He did it! Dad did it!" she turned to her father, "I knew you could do it." She whispered. Lin's Father smiled back.

Chris ran down the stairs and joined the two celebrating. The whole world lit up again. The family could almost hear ringing bells in the distance.

Short and sweet is the name of the game... right?