Commaful
Something striked the back of my head, again. 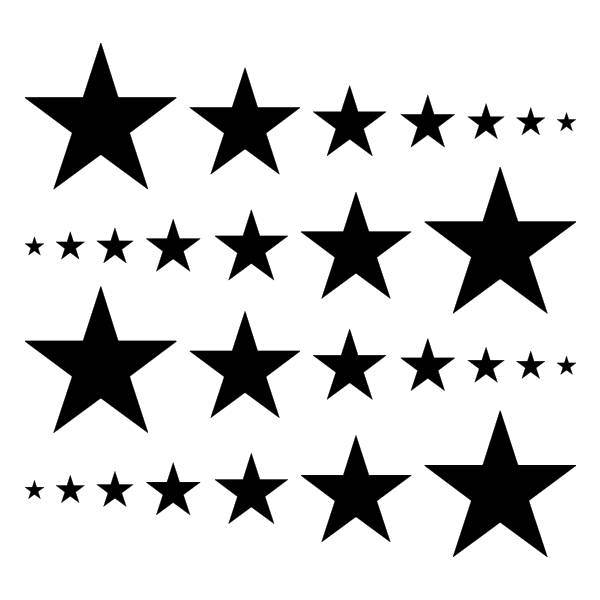 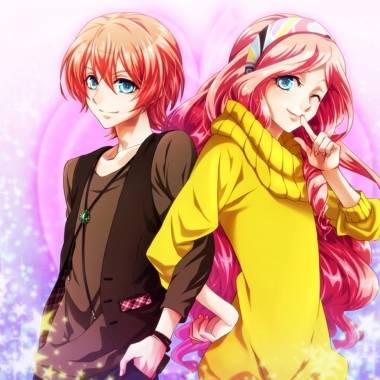 jaxjax This is u53rn4m3
Autoplay OFF   •   8 months ago
Transcript
A simple story with a message. Hope you will help me or show support in helping this message get out. And that you will help others with or without the condition mentioned.
thoughts fightingdepressionhelping funniest fighting stories

Something striked the back of my head, again.

It has struck, before.

But those times were times I had not written about it before.

And this time, I am telling my story.

I opened my eyes and saw nothing but black.

My head hurt in a good way, if that makes sense.

As this had happened before, I had a good idea who was sitting in the chair opposite me, with their hands and feet unable to feel simple things like the fan blowing air.

Air which had cooled me off and made me a bit happier.

The blackness slowly fades away, giving way to sunrise.

Although I have nothing binding me to the comfortable chair, I sit there watching the people-

There is not one, not ten, not one hundred, not one thousand people, but one million people, at least.

If you add in all the teenagers tied to chairs that are American, and the rest of the races and ages, it adds up to at least eighteen million people, at least.

And more keep filling the chairs as other's disapppear from their chairs, the life gone away from them or their condition fixed as much as it could be.

Horror fills my eyes as I see some ropes replaced with heavy weight chains or large pythons.

I tried to scream, to tell the dark shadows to remove the burdens from the young and old people alike, but the horror has struck my mind dumb.

People in front of me scream as the ropes, chains or snakes start to tighten themselves around their feet, necks, or wrists.

A couple of the people are shouting instructions to others on how to be rid of the misery and still live, all the while they are fighting the snakes, chains or ropes off.

I close my eyes, and find myself wide awake, at home, in my bed, scared.

I remember, again, why wonder and horror had crossed my mind.

At least 18 million people on this Earth have or have had depression.

At least 18 million people are tied to chairs of self doubt.

Some, of which, never receive any help and will never receive help because they never tried to fight off depression and the thoughts that come with it.

Or never had someone talk with them, listen to them, or scream for them.

I have been trying to speak up, to find ways to helps those who are oppressed with this, but it feels like my words are useless.

Or maybe I just need to listen to what is being said and the needs of the person speaking.

Will you join me in trying to help others, with or without depression?