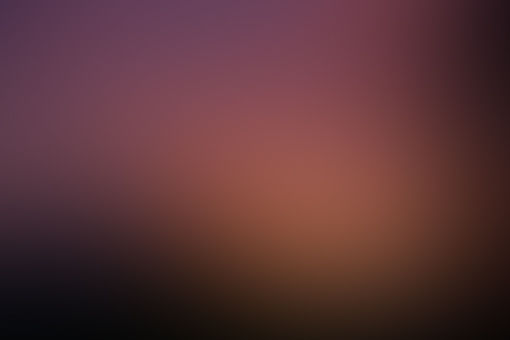 It was one Night where Shinichi and Ran were hanging out they were both in a Whirlpool relaxing.

They started talking after a short amount of time they start to slightly seduce each other what later turned into flirting. They looked deep into their glowing eyes

Later one they went drinking and got drunk. A little too drunk...

They, later on, seduced each other and then they went into the Whirlpool again.

They both were sitting next to each other when Shinichi made the move... He was starting to gently touch Ran' s Face putting his Fingers on her lips, Ran was blushing.

After that Shinichi dragged Ran. In a position where she was sitting on his legs. They were both facing each other blushing

Over and over again

Shinichi putted his hand on her Back and slowly moved down to her butt. They both stopped. In dead silence. Smiling, Shinichi started to touch her more... From Touching her Stomach to her Chest.

He pulling her Swimsuit down revealing her Chest. Shinichi squished his Face on her boobs while Ran is blushing and asking herself what he is doing.

They started kissing again. This time they got it a little messy...

Shinichi and Ran were completely out of Control. They were kissing and constantly moving around the Pool both of them being really close to each other

They both were waking up 20 Minutes later to their old selves and swearing to not tell their experience anyone.