Commaful
A Bohemian in Rhapsody 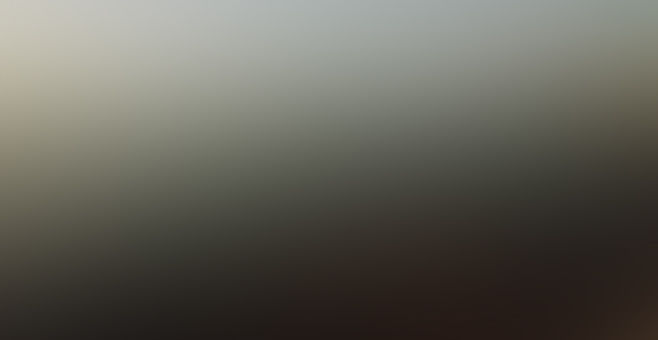 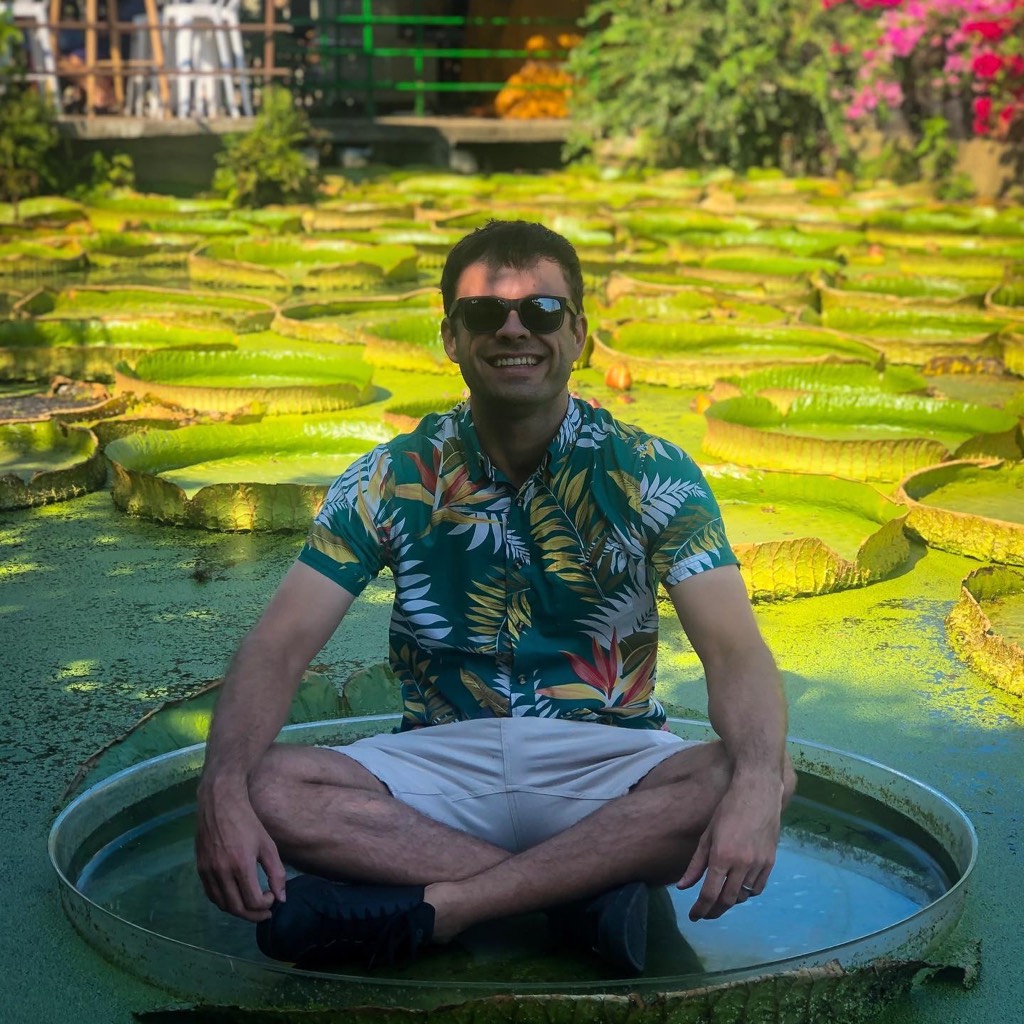 janhendrikgroen A South African writer in Taiwan
Autoplay OFF   •   9 months ago
Transcript
A haphazard short story liberally based on the words of the incomparable, Queen.
fiction short storyshortstoryfictionstreetstreet lifeheroinqueenthereallifedramafree

A Bohemian in Rhapsody

Galileo sat on the corner of Real Life and Fantasy. He was caught in a landslide, no escape from reality.

Life on the streets was hard. Every cent he scrounged together he put towards his only love, the big H.

There were other drugs of course: meth, crack, weed, and they were all cheaper and more readily available. But, none of them brought him up like the queen, none of them laid him down to dream.

He was coming down from his last hit, a no pain, main vein, shot to the brain. He tried to open his eyes, look up to the skies and see.

But, the light was bright, and his stomach was turning, and like a fire in the sky, the sun was burning.

"I'm just a poor boy! I need no sympathy!" he cried as he pushed himself up from the ground, "because I'm easy come, easy go, little high, little low."

He stumbled for a second and then found his feet. He felt weak, like a reed in the breeze.

"Any way the wind blows doesn't really matter to me, to me," he steadied himself against the wall and stumbled down the street.

If he could reach the freeway bridge, he might run into someone who could score him another hit. He might hold Beelzebub at bay for another few hours.

He passed a narrow alley, darkened by the tall buildings on either side. He walked down it, determined to take a leak without vomiting all over himself. He was feeling pretty rough.

Something cold pressed against the back of his neck where he crouched in the dirt and grime, retching the contents of his stomach and little parts of his lungs.

"Get up," said a gruff voice. The cold hard thing pressed harder into the back of his neck. Galileo got up slowly. Then with grace and speed born out of a sudden urge to live he spun around.

He slammed the heel of his hand into the man's nose and watched the cold hard object drop to the ground as the man grabbed his face. It was a gun.

Galileo swept the gun into his hands. He pressed it against his would-be attacker's head. It was either the man or he.

"Any way the wind blows doesn't really matter to me, to me."

Galileo ran the rest of the way to the freeway bridge. The incident in the alley had left him feeling sober, sober and dead inside. But there was his salvation.

Mama sat on a torn and stained sofa. Her hair was large and gray, her eyes a permanent shade of panda, her lips a deep crimson that reminded him all too much of the blood in the alley.

"Mama!" he cried and threw himself down at her feet, "I just killed a man. Put a gun against his head, pulled my trigger, now he's dead."

Mama barely blinked. Nothing was ever new to her. Nothing really mattered. Anyone could see. All he wanted was a hit, and he wanted it for free.

"Mama! Life had just begun, but now I've gone and thrown it all away."

She saw the blood on his hands, heard the tremble in his voice, felt some dust fly in her eye, and wiped a tear away.

"Mama! Ooh," he moaned, "Didn't mean to make you cry. If I'm not back again this time tomorrow, carry on. Carry on as if nothing really matters."

If he wasn't back he'd probably OD'd. No one would pin him for whatever murder he committed. No one cared about a poor boy on the street. Nothing really mattered.

Nothing really mattered, but she.

Galileo looked at the needle in his hand, already filled with the tiny hit that Mama had given him. It was probably dirty, probably mixed. She had no reason to give him clean stuff for free.

No reason to care about a poor boy, like he.

Maybe he shouldn't take it, he thought. But it was too late. His time had come. He pressed the needle against his arm. It sent shivers down his spine, down his body that ached all the time.

"Goodbye everybody, I've got to go. Gotta leave you all behind and face the truth," he yelled out to no one in particular. The queen had him in her grips and he was losing control.

But, it was dirty, so very dirty. He could feel his heart race even as it was being pushed down by the H.

"Mama! Ooh!" he sighed, "I don't wanna die. I sometimes wish I'd never been born at all.

In the white light that was his mind, he found himself as a god.

"I see a little silhouette of a man. Scaramouche, Scaramouche, will you do the fandango? Thunderbolt and lightning, very, very frightening!"

He begged for the heights to stay but felt the lows pulling all the good away.

"Easy come, easy go, will you let me go?" he shouted at no one in particular.

"Bismillah! No, we will not let you go!" somebody had him by his shoulders and was dragging him away from where he was perched under the bridge.

"Let him go!" he heard someone shout. But they would not let him go.

"Let me go!" his own voice surprised him with its strength. But they would not let him go.

They threw him in the back of a car and filled the air with a howling crescendo of sirens that threatened to split his already aching head in two.

Clearly, Beelzebub had a devil put aside for him.