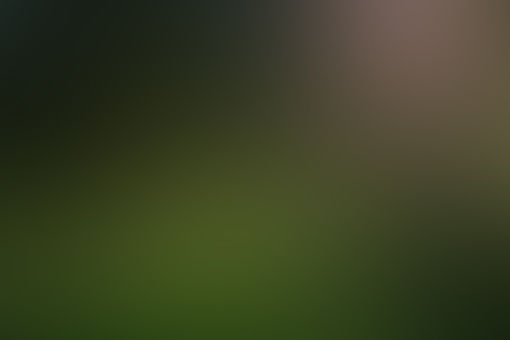 She lay beside him, her hand resting on his shoulder, and his wolf eyes were closed soft, his breathing slow and regular.

She thought this: earlier our flesh closed around each other, and we were one.

We each consumed the other.

Her fingertips traced the line of his neck, his throat, his jaw, his lips, slightly parted. We were one. Now I am you, and you are me.

Lights from a passing car painted brief tracks across the bedroom walls, and she took a sharp breath, exhaling slowly, satisfied, at some lingering memory of pleasure and giving.

Do that to me, she'd whispered, and he had; yes, that, she whispered. That. And that.

I've never demanded such things, she thought to herself. You allow that in me.

I could heal your wounds, she thought. I could make you whole again. Moving closer, feeling his warmth, she whispered to herself, said his name as he slept: