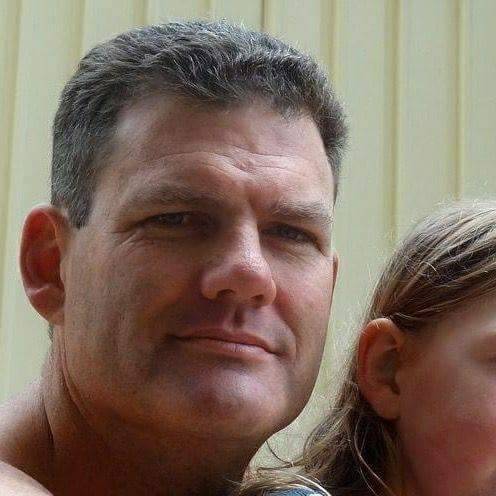 Fearing discovery of his weakness above all else, he buried the pain,

despair and vulnerability deep within; locked in a box wrapped in chains and concreted under the foundation of his psyche’s house of cards.

He hoarded anger, bitterness, cynicism and sarcasm, fashioning from bitterness and cynicism an impenetrable suit of armour and forging from anger and sarcasm twin blades,

honed to the keenest of edges.

Thus armed, he stumbled through his days. His tormentors’ arrows could not penetrate his armour, nor could the tender outreach of friends and family.

He wielded his blades indiscriminately with pre-emptive strikes in defence of his fortress heart.

The years of continued vigilance took their toll. The armour was heavy, the blades chipped and tarnished.

When he could no longer bear the burden, when the dented and rusted armour fell away, he stood bewildered, surveying his world. No living thing stirred; not foe nor friend.

Scattered about his battlefield life were countless wilted olive branches and fallen doves, remnants of the concerted campaign by those who loved him to broker a peace.

His armament, so carefully crafted, drove away all who would seek to reach his long-buried secret.

Battle damaged, neglected and undermined, the house of cards collapsed. Long-buried pain and despair erupted like magma across the scarred landscape, sweeping all before it.

He now knew a fear greater than that of weakness and ridicule. He cried out in terror of being alone amongst the devastation he had wrought.

Stripped of all defences, his soul laid bare and vulnerable, his surrender was complete.

Through the years of conflict, seeing allies desert her one by one, his wife never wavered. Unable to penetrate his armour and wounded by his blades, she withdrew, waited and watched.

Scarred and exhausted, she now covered his vulnerability with love and empathy, dressed his wounds with compassion and led him from the field of battle.

He now wears his vulnerability with pride and embraces pain as the inevitable counter point to joy. From time to time, despair settles on his shoulders.

However, its weight, unmanageable on his own, is easily lifted with the help of his wife, children and friends.

His wife believed in him when he could not, loved him at his most despicable, cared when he didn’t, nurtured when he neglected and brought him back to life.

She does not identify as a hero…he knows better.