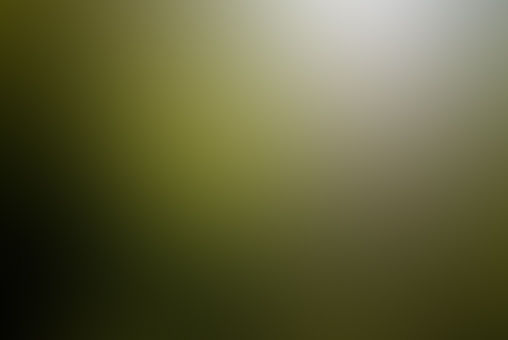 under lilac glow of dusk and clouded treetop

she was nestled into the crutch of Henry’s

arm. his back bled lightly, raw skin bare against bark and low-hung branches.

she traced a line smearing red

from his shoulder blade, down his side

into the crease of his lower belly.

the band of his boxer briefs stained red,

now and again and she was almost ready.

Lilian put a bottle to her lips,

Henry had brought the bottle and with it the warmth

and her legs and tar soaked his teeth and tongue when he said,

it won’t hurt much.

a warmth rose in her belly,

she asked but it will hurt and henry said yes, but not much.

Lilian sipped from the bottle resting by her ankles and grimaced,

her shoulder and moved to her throat,

pinning her gently, his other hand gripped the warmth between her legs.

the lilac glow shimmered and dimmed with flecks of white and grey.

she gazed at the treetops as he thrusted inside of her,

grunting and grimacing under a glow

Henry thrusted until he came and it took a long time.

she tilted the bottle and threw it back

ran down her temple to her cheek,

tracing tears to the corners of her mouth

and the inner crest of her lower lip.

slipping into her mouth, rough on her tongue,

prodding the back of her throat.

the ache between her legs grew.

you need a ride to your moms?

Henry kissed Lilian on the mouth, tilting her chin to his own.

she exited the car and stood before her home.

she did not look at him as he drove off.

she collapsed on the grass, already wet with dew, spices in hand

and she found true oblivion.

under lilac glow of dusk and clouded treetop,