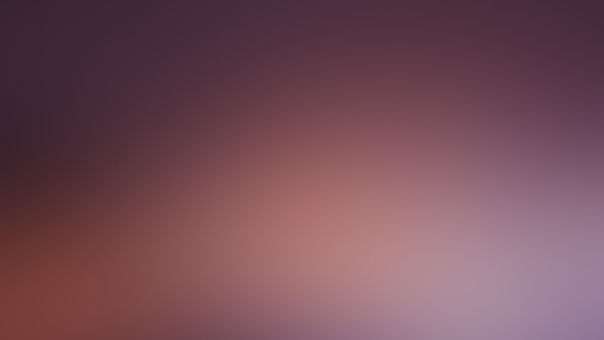 My first core belief is that the world is not functioning in a sustainable, healthy or efficient way.

Neither is it even the slightest bit effective in providing what should be considered basic human rights to the general population.

The power structure in the world has become centralized to one thing, Money.

We live In a world where 64% of the population holds only 2% of the wealth, this is consistent with the history we claim to have advanced from.

What do we expect to happen when we allow personal gain to define success. Human beings are consistently proficient at solving problems placed before them.

So as poverty and it’s symptoms tend to make us feel unhappy, systems have been put in place to distract us from our suffering or rather show us a way to “solve” our problems.

We are Brought up in system designed teach us only to trust that system all the while we are consistently bombarded with things that reenforce the underlying dissatisfaction with this existence.

By filling our heads with unnecessary products, services and experiences that they have algorithmically and scientifically concluded we will find appealing.

We are consistently fed a Mirage of happiness which further increases our discontent while simultaneously lowering the pride we have in our surroundings and ,in turn,

the pride we have in ourselves.

By doing this they take a human being, the most clever and adaptable creature that we know of,

and turn it into a work animal damned to slave its life away as they harvest the fruits of its labor. This carrot on a stick if you will Keeps the chase just close enough to taste.

But never attainable. I'm probably crazy but I believe that no man and definitely no thing, was meant to control human beings like this.

There is far more harm then good done to both the slave and the slave master. So it is quite saddening for me to know that throughout human history and even today, the few control the many.

And, this power structure has and will exponentially continue to negatively impact us all.

They play with the wellbeing of our planet by preying on the human instinct that dictates we must constantly hoard. As was, and still is in many ways, necessary for our survival.

Very rapidly we are finding ourselves in a place, as a species, where we are imminently responsible for the destruction of the only livable habitat in the traversable universe.

In an insanely short about of time our species has plundered a planet to the brink of failure.

In my lifetime, so far the indescribably extensive list of things that our Planet has suffered at the hands of our race includes the loss of thousands of species involved in the current mass extinction.

An unprecedentedly swift decrease in air and water quality. The bastardization and commercialization of our privacy and freedoms extorted for profit through fear.

All of this has been made possible by our lightning quick, profit incentivized, technological advances.

These and many more components of the extremely complex and fragile ecosystem that is life on earth, have and will continue to find themselves crumbling under our ignorantly vulnerable fists.

I'm antisocial. not for a lack of caring but simply weakness. I cannot look into the face of such loudly unspoken sufferings of the life and habitat within this planet on a daily basis.

A better man would. So like a coward I sit back and try to make sense of it all. Hoping simply being aware will somehow save me.

I think that unless there is a drastic and profound change in the way we operate as a species,

we are doomed to destroy the only thing that allows us to breathe and think and we will be taking every current and potential form of life on this planet with us to the grave.