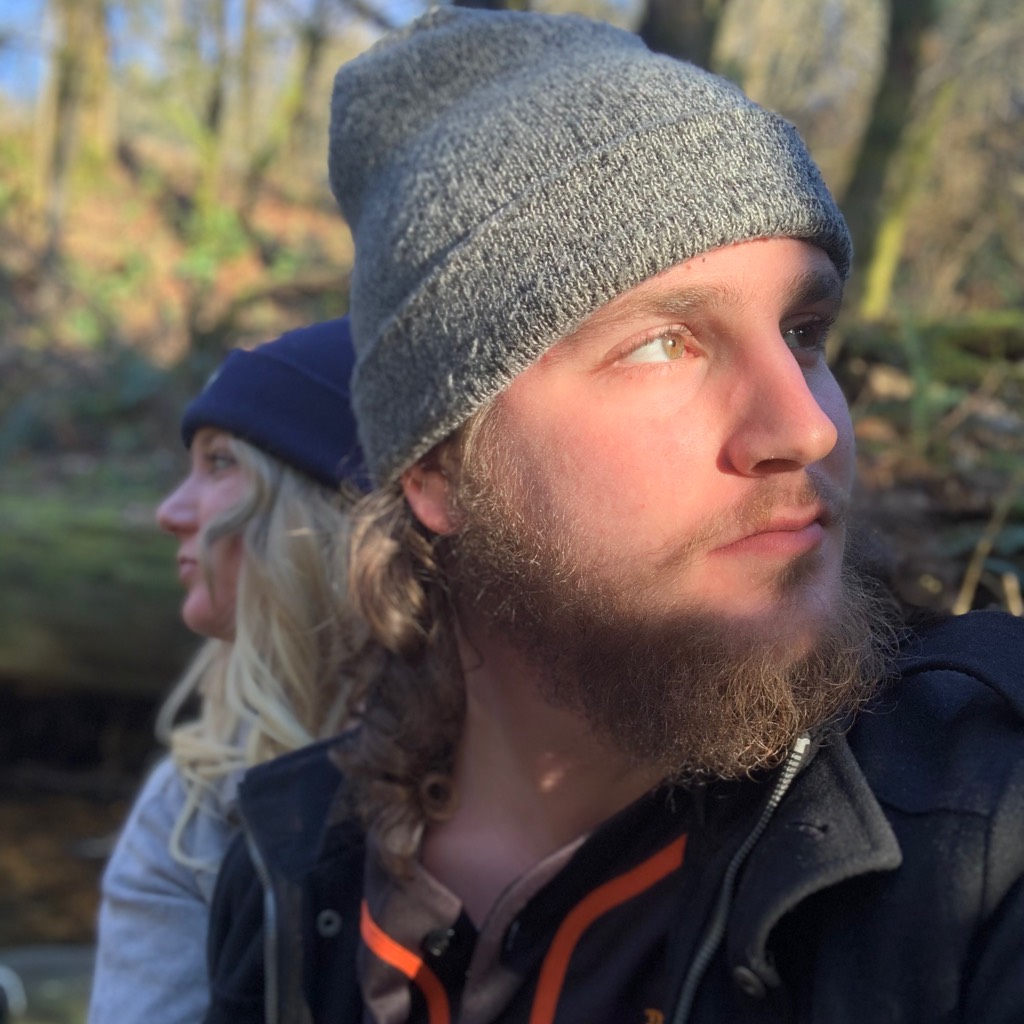 A man stands in the foot hill of giants

The mountains to the west stand in his way

His only desire is to prove his worth to those who said he He can't make his own way. Back home he had failed so he must make forge a new trail to lead him that way .

So he pushes past the struggles in his path

And strives for a life he has not had, but only dreamt of.

With a rugged hat and a stern hand he takes his first step up the mountain to success.

Grabs the first branch within reach and it snaps, first step he took he was put on his back but his passion has not stirred , a man not deterred and one who won't be held back or discouraged

Over the days he blazed a path leaving his past pain in a train of dust to seek his everlasting dream at last,

he can taste the cream of success the sweet taste of bitter work and blood to tame the hills before him. Each step he puts forward the hills try to stay his progress,

Little does the man stress, for he knows the peak is near, he is ready for any test.

Determination and sweat, a desire, nieh!!! A lust the man had to follow his fantasy

His dreamy gaze looks to the sky, dry Throat and Famished, and with one heedless step the man tumbled back, slinging fast, attempting to grab whatever is in his path

Unsuccessful his head lashes around, arms flail, and his back drags to the hard surface of the mountain he so nearly passed.

The man comes to rest, hurt and bruised, bloody and scraped deterred to not loose to this damned place. Copper taste In His mouth reminds him he is alive, he cannot break his stride.

He gets to his feet, swears off the world and continues back the path he was on.

While his legs my be shaky he's confidence is not, a man with a dream cannot be disgraced, even against nature he will make his own way.

Bad luck has him hurting, but he grabs up his hat and continues away.

The day turns to night, he finds a spot to slumber surrounded by trees, and as he closes his eyes. He slips into the dreams that he is out here to meet.

When he wakes in the morning, he can't believe what he sees, a few feet from the peek he is he can almost see the dream.

He climbs like his hopes to the top of the beast and his heart began to sink,

At his feet was a cliff that no man could beat, to steep to climb down, and no alternate route, to the man it seemed he had been cheated. he grumbled and kicked rocks at his seeming defeat.

Determined to figure a way down He sat for an hour or two or three thinking of how close he was to his dream, it seemed within reach, but the drop before him seemed daunting ,

just a man with a dream, lost in a sea of clouds on a mountain that wanted him to loose.

So he thought to himself what can I do, I can't turn back and make myself look like a fool, He must push past and never look back, the man looked around, grabbed up his tool,

cut down some foliage and he wound and he wound, nothing but work for the next two days, hardly a break to wet his parched throat,

he weaved him a rope long enough to descend and he once again had hope, determination had won this battle at least the man had done quite an amazing feat,

he anchored the rope to the tree to his right, grabbed on tight and trusted his work with his life,

As the sun set so did his feet, he climbed down that mountain using all his hard work, muscles were burning, blisters on Digits,

life in the balance of what he had taken from nature and it had help fast, his feet hit the ground and it seemed he had passed,

The walk down was easy, finally his past was exactly that, his old life was behind him but he had the same hat, the same man he was standing so proud, his hard work had paid off.

On the river that flowed at the bottom of that hill, he built him a life that he had wanted for years, every log he cut down became another portion of him,

part of the legacy he was trying to build, his house on the river as sturdy as a damn, nothing but fire could take it from him .

we had not mentioned the life left behind, a wife and two kids were waiting for him, the long journey had made over the mountain again to bring those he loved to the dream he had made,

he carried them through, along the path he blazed, over the beast that had once stood in his way, the blood and the sweat put a smile on him.... his children were scarred but he led the way.

A man with a dream and a will strong as steal, refusing to kneel to the wishes of others, his family was with him and he wished for no other.

Once they arrived, Orange sunset filled there eyes, a swim in the river was quite a reprive. He kissed on his wife, took her inside, with the children happy to be away from there old lives,

He had saved them from sadness and poverty of a life before and brought them to freedom in a land he had forged.

The twinkle In her eyes and laughter of his children filled his ears, and a happy life they lived and loved for many years.