Commaful
A Chat with Arielle Zuckerberg, Partner at KPCB 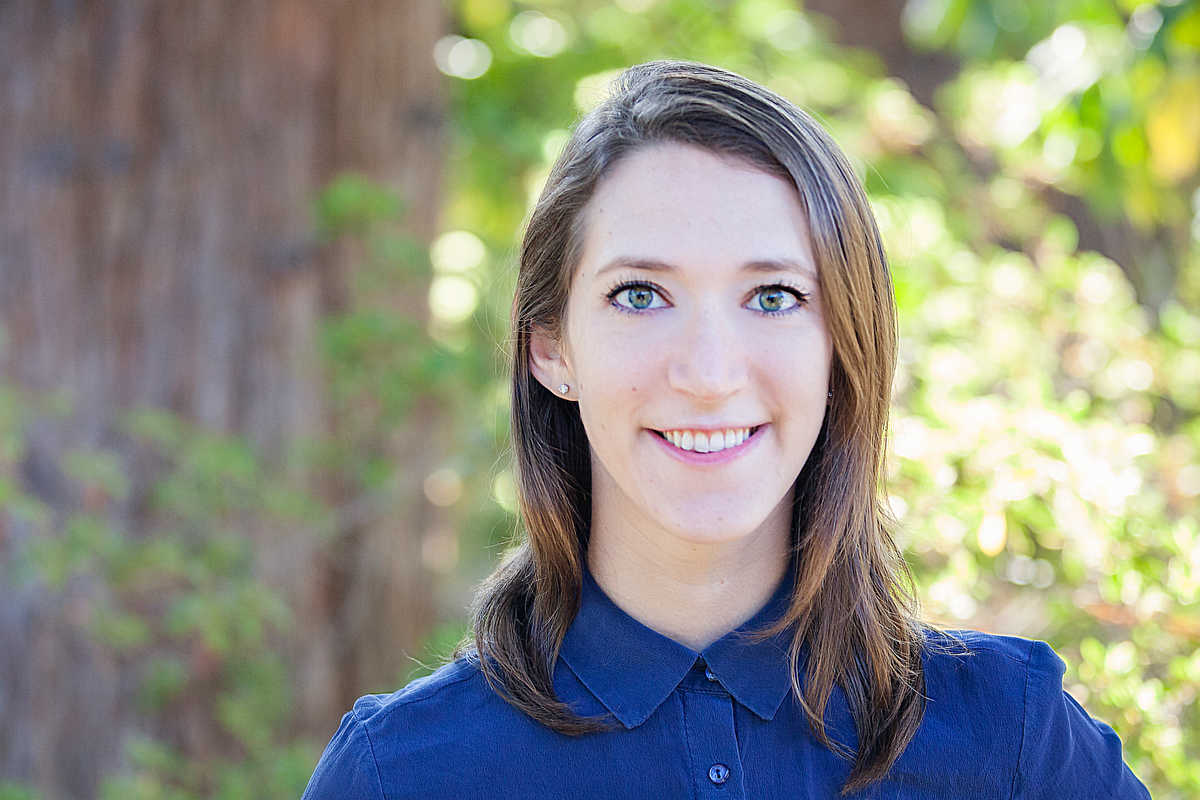 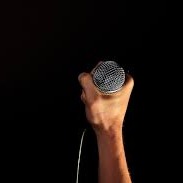 interviews Interviewing People Of The World
Autoplay OFF   •   4 years ago
Transcript
Arielle Zuckerberg joined KPCB in 2015 and focuses on early-stage investments in the firm’s digital practice as part of the venture team.

Arielle joined KPCB from Humin, where she led product for the company’s mobile apps. She started her career as a product manager by day and Hackathon host by night at Wildfire Interactive, Inc., which was acquired by Google in 2012. After the acquisition, Arielle worked as a product manager on social ads at Google.

A Chat with Arielle Zuckerberg, Partner at KPCB

Going from operating a company to investing in companies:

As an investor, you're not the one solving the problems.

I think that's the biggest change -- as an investor, you don't really output anything. You don't have as much to show for your work.

To girls in college who are interested in tech:

Take a computer science class, start a side project or learn about design thinking & how to apply it to your coursework.

Build something -- anything -- from start to finish.

Write a medium post or record a podcast episode about the tech trends you're seeing on campus.

Advice for Founders: Learn everything about the market.

Learn everything there is to know about a market before entering it. Understand why others have failed so that you can avoid making their mistakes. Startups are risky! De-risk as much as possible

I get excited when I meet a founder that sees something that no one else sees (yet) and is working on something that has real potential to improve peoples' lives in a meaningful way.

On diversity: Focus on potential rather than pedigree.

I think that diversity programs and initiatives are great, but at the end of the day, we need to just fund and hire more women and minorities. That's it.