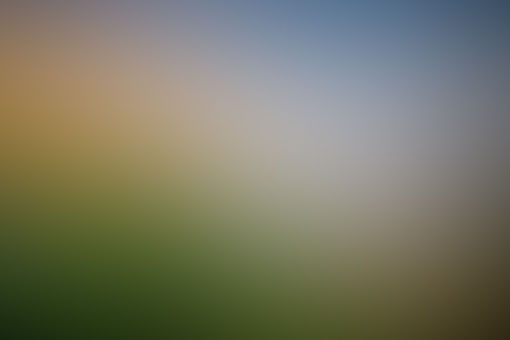 harperp I am Harper & I love writing Fanfics.
Autoplay OFF   •   2 years ago
Transcript Use Images
What if the events of the night when Michael tried to kiss Pam had gone a little differently?
fanfiction officeoffice usmichael scottpamkissmichaelscottfancfictionfunny

Disclaimer: This is just fanfiction I made for fun.

It slightly changes the events of the given episode below,

but I personally think that this slight change could have changed the whole dynamic of Michael & Pam's relationship and I thought that it would be interesting, so I posted it here.

After his girlfriend dumps him, Michael is sitting on stairs outside the Indian place.

"Here", Pam gives him a glass of water. She checks her mobile. No calls or messages. He puts the glass on the stairs and looks at her, "wow.

sighs of relief Pam, When Carol said 'No' tonight, I think I finally realized how you must be feeling. We are both victims of broken engagements."

Pam slightly sways her head to indicate that she's thinking about that.

She initially wants to correct him that he was never actually engaged, but TRUE TO HER ORIGINAL PERSONALITY(from S1 & S2), she decides to agree with him to spare him of the fact of that moment.

She nodes with agreement, "I kind of thought too, that something would happen tonight." She looks at him.

"So alike, So alike", Michael mumbles.

Pam is blankly staring at a distance, Michael is staring at her wistfully. But suddenly an impulse compels him to do something that he is confused about, but he decides to go for it.

He goes in to try to kiss Pam. They both linger there for a few seconds.

Pam retaliates, "What are you doing?"

Michael asks in reply, "What are You doing?"

She looks around to see if anybody saw that, "I am rejecting your kiss."

Michael sighs, he tries to say something but now filled with regret, confusion, embarrassment and cringe, he sighs again.

"Then I can't give you a ride, because you sitting on front sit will be awkward for me."

"It will be more awkward for both of us, if I sit in the back."

"Do you really want me hovering around you from the back?"

"Okay, then I can't give you ride home."

"Please, I won't make any move. And if you won't give me a ride, I have to walk a long way to go home and I don't have money, so cab is out of equation", he senses Pam reconsidering, "Please.

Pam walks to her car, while Michael is still sitting on the stairs. She opens the door of the car and sits and slams the door, then drives the car backwards to the the place Michael is sitting.

He stands up slowly, opening the door of the back, putting his dish on the seat and slowly closing the door. "Hurry", Pam yells.

He opens the door to the front and then sits on the seat, adjusts himself for a long minute and the finally closes the door. Pam starts the car again.

And after nearly 2 minutes minutes of complete silence, Michael breaks, "I am so sorry, Pam. I just-"

"I just thought you wanted it too, that's w-"

"Stop talking. Don't make it harder than it has to be."

Pam glares at him.

"Sorry. Again. I just want to say it I didn't mean to do that and technically it was kind of your fault, too."

"What?", she yelled angrily.

Pam pulls over the car to a sidewalk. She turns of the engine. She glares at Michael.

Pam is still glaring at him.

Suddenly, Pam rushes over to him and puts a hard, wet kiss on him. Surprised at first, Michael doesn't reciprocate. But after a minute (yes, a minute), he reciprocates the kiss.

Michael is flustered, "This is like a dream coming true", Pam quickly responds, "Don't talk, Michael."

After maybe 14 minutes, it stops. Both are exhausted from the sex, but Michael still tries to make small talk.

"Won't be it be complicated?"

"No, because I think it was just a rebound. Like you said, we were both hurting."