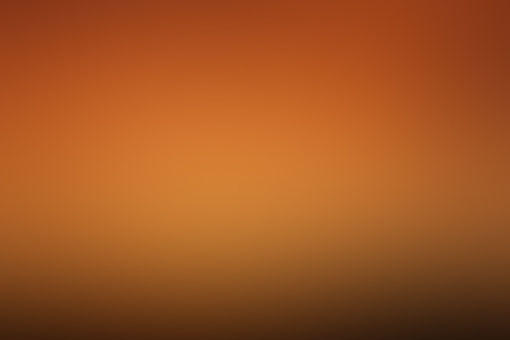 halojones06 Stuff for different fandoms.
Autoplay OFF   •   7 months ago
Transcript Use Images
The penultimate book of the origins of the CC (second to last)!
fanfiction star wars

Star Wars the clone wars: origins of the CC book 5

CC-5463 “raider” and ARC-9537 “headshot” Battle: battle of -entry missing- Time: right after scrapper and joker, same battle as scar and psycho, but a little earlier.

Me and ARF-9537, my favorite brother, we’re in the LAAT with our unit. When we landed, i said “engage!” We rushed out, firing at the droid forces. An explosion knocked me off my feet. When I came to, I found the clone commander of our legion, commander scrapper, shaking me awake. “Come on, captian, we need to keep pushing! Your men need you!” The last part was what got me up. I then saw our Jedi general, deflecting blaster bolts away

From us. I looked around, but couldn’t find my DC-15S carbine, so I drew my DC-17 blaster pistol, and nodded. “Charge!” The general ordered. “Snipers, keep them suppressed!” “Sir, I’m the only sniper in the whole legion.” 9537 told him. I then heard a speeder bike. I turned, and saw joker coming up to us. “What’s the plan?” He asked. The general smirked. “Follow me.” He said.

“I just had serious deja vu.” Joker groaned. “Weird, so did i.” Commander scrapper said. We moved out, ARF-9537 always hitting the heads of the battle droids. “We should call these guys clankers, because they’re constantly clanking around.” Joker joked. I saw an AAT aiming at him, and i pushed him off his speeder, just before it exploded. “Thanks.” He said. “Your welcome.” I told him.

“Move! That thing’s kill us all if we stay in the open!” Commander scrapper shouted. We found cover, and saw a dead clone with a rocket launcher. I picked it up, and shot the tank. The AAT exploded in a ball of fire. “We need a diversion!” Scrapper shouted. “I’ll go find some men, and I’ll raid their supply lines, lessening their amunition and numbers.” I said, running towards a platoon that was taking cover.

“Follow me!” I shouted at them. They followed me. Within ten minutes, i had a company following me. We were behind their lines. “Let’s raid.” I smirked under my helmet.we opened fire at the B1’s (the standard battle droids) and B2’s (the super battle droids), taking them down in droves. I left a platoon to stop anymore from coming through, and i led the rest of us to attack the front line from behind.

Within the hour, the front lines of the separatist fortress were destroyed. “Your a good raider.” General koralen said. “How about we call you... raider. And you were hitting ever shot. How about we call you... headshot.” I looked at ‘headshot.’we nodded. “I like it.” I said. He turned to headshot. “How would you like to be an ARC trooper?” He asked. “Sir, yes sir!” Headshot saluted.