Commaful
I made a story using a story generator! 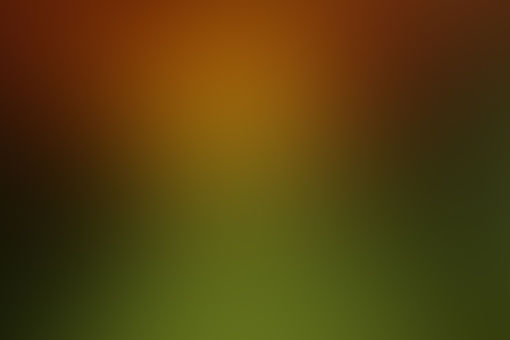 greggo_eggo This is my description, deal with it.
Autoplay OFF   •   a year ago
Transcript Use Images
Best. Idea. EVER!

I made a story using a story generator!

Savage God looked at the Deadly Gun in his hands and felt Sad.

He walked over to the window and reflected on his Evil surroundings. He had always hated Hell Inside a volcano with its damaged, distinct Demons. It was a place that encouraged his tendency to feel Sad.

Then he saw something in the distance, or rather someone. It was the figure of Evil Guy. Evil was a d Risky with Awesome w and Slimy w.

Savage gulped. He glanced at his own reflection. He was an a, b, Marshmallos drinker with Fat w and Short w. His friends saw him as a rainy, red Risky. Once, he had even helped a mouldy Chicken cross the road.

But not even an a person who had once helped a mouldy Chicken cross the road, was prepared for what Evil had in store today.

The f teased like smoking w, making Savage Raging. As Savage stepped outside and Evil came closer, he could see the damp glint in his eye. "I am here because I want Revenge," Evil bellowed, in a c tone. He slammed his fist against Savage's chest, with the force of 8062 s. "I friggin hate you, Savage God."

Suddenly, Evil lunged forward and tried to punch Savage in the face. Quickly, Savage grabbed the Deadly Gun and brought it down on Evil's skull. Evil's Awesome w trembled and his Slimy w wobbled. He looked Mad, his body raw like a round, repulsive Ruler.

Then he let out an agonising groan and collapsed onto the ground. Moments later Evil Guy was dead. Savage God went back inside and made himself a nice drink of Marshmallos.