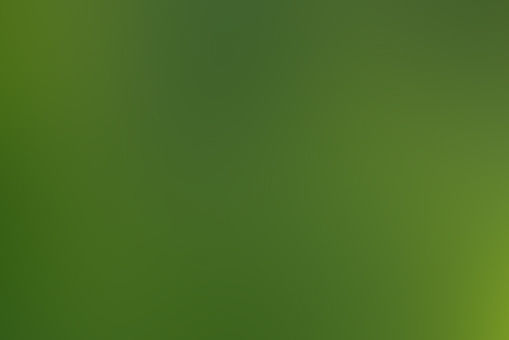 goldenphoenix 🎶I am inimitable, I am an original🎶
Autoplay OFF   •   4 months ago
Transcript
Thalia spills the tea, and Annabeth roasts the gods (some language?)
funny heroes+of+olympusheroes of olympustruth or truthleo valdezpercy jackson funniest leo valdez stories

Goldenflame: For the readers who were very confused about what I just said, I really recommend reading my latest Ask the 7 episode, but to sum it up Piper was possessed by a Fangirl Demon and we all had to run away from her. But anyway, let's answer the questions!!!

Leo: It was a bit difficult, but I finally convinced Thalia to join us today

Thalia: Convince? CONVINCE?! YOU TOLD ME ANNABETH WAS DYING AND I NEEDED TO COME WITH YOU IMMEDIATELY

Leo: That seems to be the normal greeting I get these days...

Goldenflame: Thalia, please stick around! All you have to do is answer this one question honestly, and then you can leave, okay?

Thalia: Can I still kill Leo?

Goldenflame: Leo's my boyfriend, so it's my job to kill him

Leo: Wait, when I said I wanted to date you, I don't remember this as part of the agreement-

Thalia: As long as I get to help to hide his body, then fine.

Goldenflame: Perfect! Alright, @halojones06 asked: this is for Thalia: who did you ever have a crush on? Full list, please!

Thalia:...and you said I had to answer this?

Goldenflame: Yep. Usually, we'd have Piper here to use charmspeak on you so you'd tell the truth, but I asked one of my friends in the Hecate cabin to brew a potion that will make people tell the truth, so if you lie then you have to drink it

Thalia: How will you know if I'm lying if I don't have the potion?

Frank: Annabeth is our lie detector

Thalia: *sighs* alright... I had a crush on Luke, Apollo, and currently, Reyna

Will and Goldenflame: YOU HAD A CRUSH ON OUR DAD?!

Thalia: It was, like, a 5-minute crush, give me a break

Goldenflame: Ok, now that Thalia has spilled the tea, Annabeth, you get to roast some people!

Hazel: A-annabeth is a cannibal?

Goldenflame: Now, I've already talked to Zeus and Hera about this, and they (reluctantly) agreed that you can say whatever you want and they can't do anything to you. Here's what Ria requested: Annabeth, can you please list your opinions on every single god/goddess on the Olympian council? No holding back!

Percy: Oh no... Goldenflame, can you censor most of the things that Annabeth says? I don't want readers to get mad at us...

Annabeth: *evil smirk* So I can say ANYTHING and the gods can't touch me?

Annabeth: Well. first things first, let's all agree that Hera is a motherfu-

Frank: LANGUAGE! Goldenflame: *in the background* Remind anyone of Steve Rogers?

Annabeth: Hmph... fine, but you get my point about her. Apollo is way too arrogant for his own good, Aphrodite is annoying af, Ares is a coward who pretends to be so big and strong, my mom can be an ass sometimes, Diyonisus is a b**ch who needs to remember people's names, Hades is that one emo kid that's just there, Posidon is ok, but he shouldn't have left his son,

Annabeth continued: Artemis is sexist, Hepheastus is fine, Zeus is an a**hole, and Hestia is the only decent Olympian

Goldenflame: Now that Annabeth has said what every demigod dreams of saying to their parents, that concludes this episode of Truth or Truth! If you guys have any questions that you want the demigods to answer (truthfully) then just put them in the comments below! And as always, we'll see you soon. Bye!!!