Commaful
When No One's Alive : A Call of Duty Zombies Story (Part III) 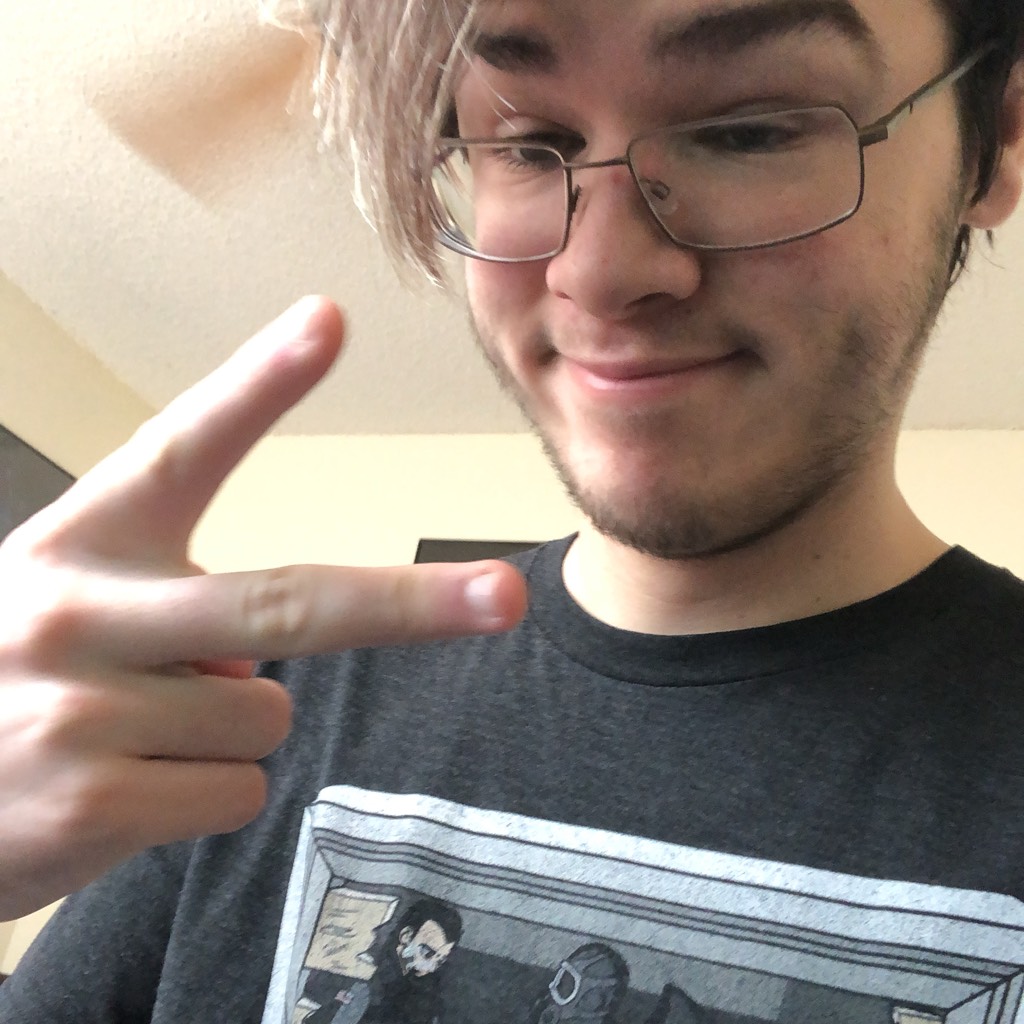 When No One's Alive : A Call of Duty Zombies Story (Part III)

"Doctor Xavier Muntz is an old friend of mine, und will be willing to help me with my endeavor. All you need to do, my dear boy, is find him.

His lab is located in a small outpost in Hanford, Washington. He will also give you more power weapons that we've been working on." Driving pass stationary cars is eerie.

It's a ghost town, with the occasional scream from the dead and living. "We've got about another 10 minutes before we get to Hanford Richtofen.

" My eyelids were beginning to get heavy as I continued on the road. "Wunderbar wunderbar!" I began nodding off before I saw something giant in the road.

I swerved off and into the grass, hitting my head on the steering wheel. "What the fuck!?" I get out of the car quickly and look back towards the road.

Standing on the road was a giant creature, made up of multiple heads, arms, eyes, and legs. A work of horror it was and it began screaming and walking towards me. "Open the trunk boy, quickly.

" I open and pull the weapon I stored out. Richtofen calls it the Wunderwaffe. It is, apparently, a weapon made by the nazi's all the way back in world war 2.

I aim and fire it at the giant and I fall on my ass and the bolt of lightning hits the beast. A few heads on his body explodes before he falls to the ground, lifeless.

"Ahh the power of element 115 is still strong with this beauty." Richtofen said excitedly. I slowly walk toward the dead abomination, ready to fire again if it came back to life.

I kick it softly to confirm that it's dead. "What the fuck is this thing?" I said disgusted. I look back to the car which was submerged in a pool of mud. "Perfect.

The walk toward the lab was short and uneventful. A very quiet town, especially now. "Here we are!" He said excitedly.

I walked to the door and knocked on it softly, careful not to attract any potential zombies. I door creaked open and I stepped inside, my weapon drawn.

The only like in this lab came from dogs held by chains. They were hellish, with parts of their body missing and the rest of it being on fire.

I continued to the back of the lab where I heard talking and movement. I turn the corner, and enter the worst part of the lab. Bits and people of decaying bodies were scattered about.

It smelled like piss and booze. Standing at the back was a tall man, he was hunched over a body, and he seemed hard at work. "That is him boy.

" I move closer, and knock on the wall softly, "Doctor?" The man turns around quickly and in a panic. "Who's asking?" He said nervously. "My name is Roman, I'm here to help Richtofen.

" He laughs hysterically, "Richtofen?! That nutcase? I want nothing to do with him. You're better off leaving this place boy." He turns back around and continues working.

I walk up to him and look over his shoulder. Chain to the table in front of him was a zombie, but attached to it was miscellaneous body parts. Extra hands, feet, and eyes.

"He must've created that giant zombie I fought earlier," I thought to myself. "Richtofen is a bad person, boy, a disgrace to Group 935.

Only used our technology to satisfy his own twisted agenda." He turned around again, "last I heard, he got himself trapped in the Aether, after wanting control of it.

" Richtofen revolted right away, "That is not true Roman my boy, you know me, I'd never want anything like that." I stepped back angrily, "Shut up, both of you!" I yelled.

"I don't care who did what, I want him out of my head before I lose my shit!" Muntz walks toward me concerned.

I aimed the Wunderwaffe at him and screamed, "Fuck off Muntz, I don't want your help, and by the looks of things, you're as twisted as Richtofen.

" I breathed heavily, "well you know what? I'm fucking done!" I aimed the Wunderwaffe at my own head, and pulled the trigger...