Commaful
Inside the rustic Stardrop Saloon, Gus is drying beer glasses, opposite him Emily is on her break eating a vibrant green salad. At the tables, Willy is telling wonderful tales of his time at sea to a rather distracted Clint. Demetrius and Robin are heading off home, giving a nod to Gus as they leave. 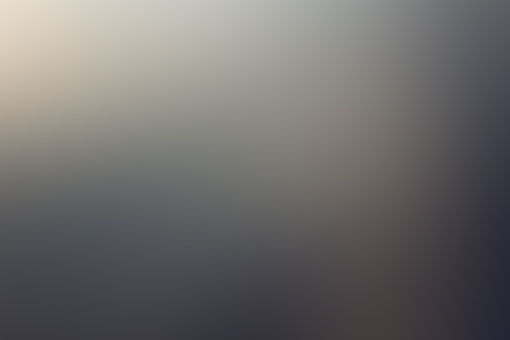 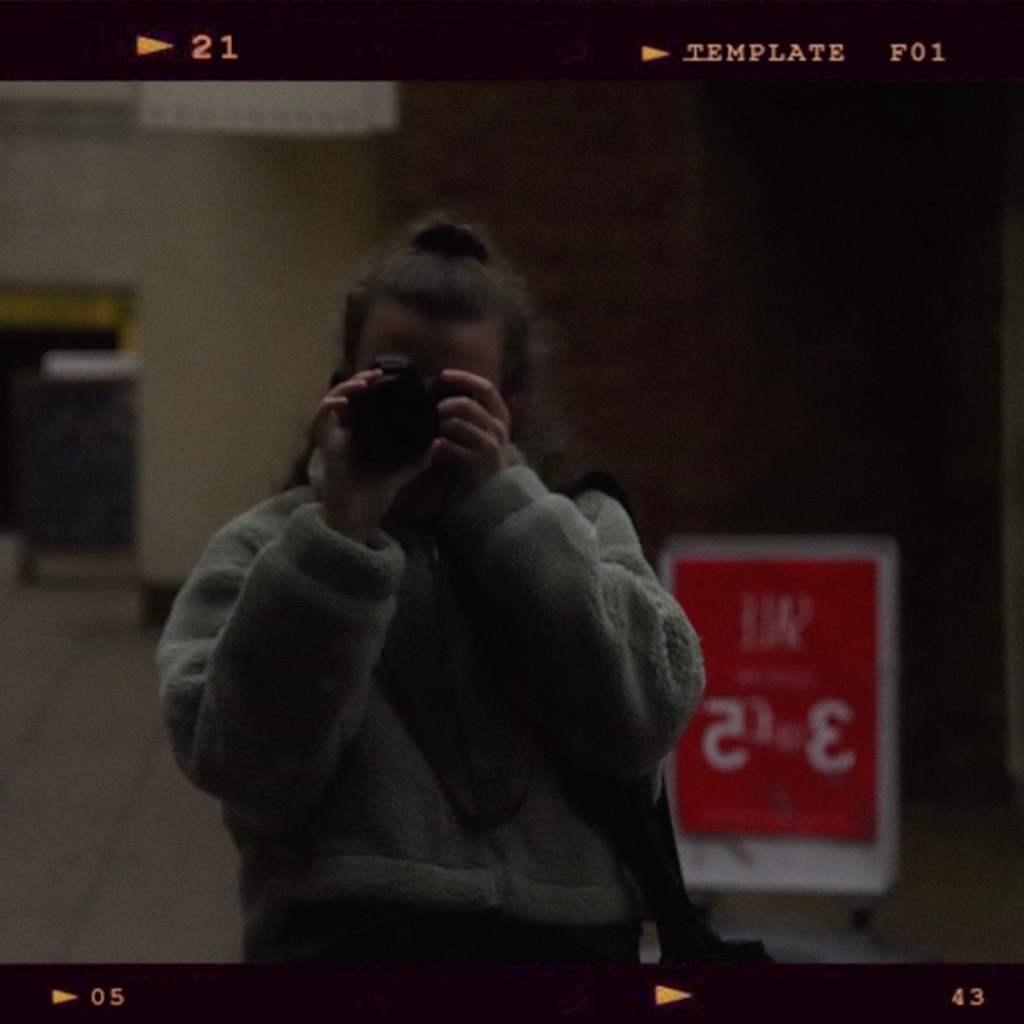 Inside the rustic Stardrop Saloon, Gus is drying beer glasses, opposite him Emily is on her break eating a vibrant green salad. At the tables, Willy is telling wonderful tales of his time at sea to a rather distracted Clint. Demetrius and Robin are heading off home, giving a nod to Gus as they leave.

Pam is in her happy place completely zoned out at the bar. Gus shakes his head, wondering when she’ll finally pay her tab. He peers to the clock, 11pm. Somethings not right, he scans the room attempting to figure out the puzzle.

The door opens, a pair of worn out sneakers stomp over to the right side of the bar. Gus’s mind is put to rest ‘of course! Shane!’ He finishes drying the glass and carries it to the beer tap. Shane is slumped at the bar, forehead resting on his folded arms. Gus knows better than to interfere. He sets down the chilled beer he poured next to Shane.

Shane looks up and tries a smile, he reaches into his pocket, pulling out the necessary change, satisfying Gus, and then returns his head back to the comfort of his arms.

‘Why now?’ Shane thought to himself ‘Why is she back? Her new life not good enough? Thinks she can just waltz back into my life and expect me to just accept her? Did she even think about my feelings? No she’s too selfish, only does whats right for her, never considers anyone else.’ Except he knows that last part isn’t true. Frustrated he brings the cool beer to his lips he pauses before he sips.

In that moment his mind travels back to a warm summer evening. Shane and Kerry are relaxing on a picnic blanket in Cindersnap Forest facing the calm lake.

Kerry is mesmerised by the surrounding stillness. Resting on his elbow stretched out facing Kerry, Shane’s other hand is fiddling in his back pocket, he pulls out a many times folded note and begins tapping it on the side of his leg.

Kerry turns her back to him for a moment, Shane composes himself, about to speak his words evaporate as Kerry turns back round two beer bottles in hand. “I’ve been saving these for tonight” “Seriously?” Shane shook his head. “Ugh come onnn, like I said it’s an acquired taste”

She shoves the bottle towards him and they cheers. They make eye contact on the first sip, but Shane pretends to gag after he swallows. Kerry rolls her eyes and laughs. Shane smiles to himself.

Kerry looks back out into the lake, her smile now faded. “You know, this will probably be my last summer here” Shane sits up, “What?! Why?” Kerry turns to him “My Dad” she faces the water again and exhales “Wants me to spend more time with him in the city” “But you live in the city!” “I know, but you know what he thinks of the valley, doesnt want me getting any ideas”

Shane gives up, he too stares out to the lake, his hand returns the folded paper back into his pocket. A duck glides slowly across the waters surface.

“So this is the last time I'll ever see you?” Kerry chuckles softly and faces him. “Don’t be silly, I’ll be back when im older to live with Grandpa.” “Promise?” Shane holds out his pinky finger. Kerry notices the genuine concern in Shane’s face. She locks her pinky with his. “Promise.”

After their hands release, Shane lifts his neglected beer bottle. “To never breaking promises” the bottles clink. Back to the present Shane sighs and takes a long swig of his beer. When he places it back down the glass is near half empty.