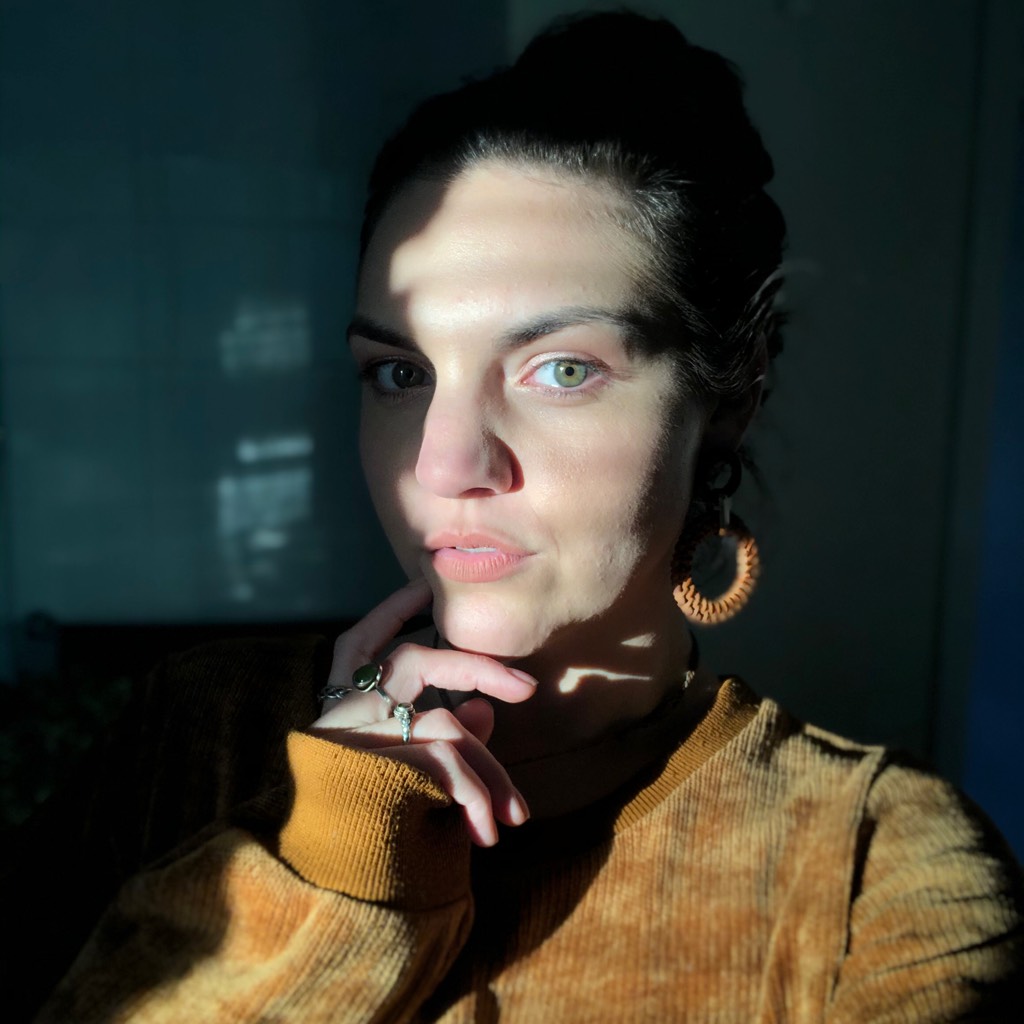 gee A deer on my arm.
Autoplay OFF   •   8 months ago
Transcript Use Images
She thought she was normal and the Devil laughed. Darkness follows her around waiting to consume at her most vulnerable. They hesitated during her parent's death, they waited when she had no home; but they will devour once she finds the slightest interest with her college bully.
A Hell-knight was his past, now a student in the present. To keep himself entertained he plays with his little lamb, knowing that her future is in his control. Until, his father Asmodeus the Demon of Lust sends a fellow demon to do his son's dirty work - Wake up Lilith, the Queen of Demons. Luce must now protect his little lamb from hungry eyes. Now torn between good and evil he must guide her back to the light, but at what cost?
fiction darkdemonsfantasyhellknightlovetrianglelove trianglehalflingmature themesromanceseven deadly sins most romantic fantasy storiesmost romantic young adult storiesmost romantic college storiesscariest novel storiesmost romantic evil stories

Everything was quiet and still. Silhouettes of bare forest trees created the walls of a small opening; a clearing filled with a carpet of fresh fallen snow.

At last winter was here and it was heaven-like. The icy crisp air played at the strands of her ash brown hair that had fallen from her braid.

A braid that was loosely tied back with the help from her hidden dreadlocks. She shivered and carefully made her way to the entrance of the small clearing, cautiously trying not to disturb the snow as she treaded through.

Some fallen wooden logs were in view, lightly dusted with snow. Weeks of dampness and soggy air presented itself at the base of the logs.

Life of moss, mold and decay leached onto the timber base evidently becoming part of the forest floor.

Brushing the excess snow off a chosen log, she settled down feeling the bitterness of the cold seeping through her dark denim jeans.

Tugging her jacket up to the edge of her jawline, the gentle breeze could not playfully chill the exposure of her neck. Annoyed that she had misplaced her scarf somewhere back home.

Finally, letting her fingers fumble around in her worn leather satchel, she tugged out to the light a book; folding out the creased corner of a page from where she last caught up to.

With ease she then next pulled her dainty travel thermo out and rose it to her lips. The steam danced around her chilled nose, inhaling the comfort of English tea leaves.

Her eyes followed the trail of inked letters and words, as words became pages and pages became chapters, each paragraph creating a new scene she could almost imagine.

Her arm dangled down into the snow and the fringe of her jacket soaked up the wetness of the icy white flakes. Scooping up a handful of snow, the sensation burned into her hand.

The sudden increase of pain in her palm and fingers slowly eased, wearing off to the next stage of numbness.

Even with this amount of pleasurable discomfort in her hand, her eyes were still glued to the page of the book.

Another hour down, another chapter of the book completed, and another handful of snow cupped in her palm. But this time, something felt odd as she played with the ice.

Wriggling her fingers through the snow, it somehow melted unusually fast. No. It oozed between her fingers. Instant warmth had replaced the sharp coldness.

This was enough to switch her concentration from the book to her hand. Her peace of serenity faded as suspicion and panic rose when she looked down.

The white of the snow had suddenly changed, shifting to a warning of deep red. Blood red. Fear spread like goosebumps on her skin and knots of uneasiness gurgled in her stomach.

Her breaths became flustered, as each exhale blurred her vision to see that this pool of red had drowned the innocence of snow.

Was that blood? Her own thoughts cracked with distress. The liquid began to seep down into the snow melting it through.

This was her cue to leave and proceeded of grabbing her book and bag quickly.

The thermo was knocked over and the tea of deliciousness steamed as it liquefied the ice and mingled with the pool of ugly red.

She made her way rapidly to the exit of the clearing, stupidly stumbling over the stones that hid beneath the snow.

With some distant from where she had previously sat, she bravely turned back, hoping what she saw was only an illusion of a dismantled imagination.

The red pools visibly stayed at the base of the timber stumps. This was no hallucination.

Her legs hastily moved the rest of her body into motion leaving this unsettling sight, but soon stopped in her tracks. Something new had caught her attention in front.

Clumps of thick, murky mist blocked her exit. It swirled, weaving through the trees and hiding away the leafless bushes in its path. Silence filled the air.

A perfect setting for a cemetery, not for a local council park.

She leaned toward the swirling mass, breathing it in trying to confirm that it truly was not smoke. The air did have a bitter scent that left a strange tang on her tongue . . .

and it was warm, as if the mist were alive. Movement stirred from behind the mist as if something were walking through the charcoal air. Uneasiness knotted again in her stomach.

Still so deathly quiet around her except for the repetitive thumps that came from her chest. Finally a figure came into perfect view.

She could feel the hairs on the back of her neck bristle, and the tips of her fingers tingled. Trusting her instincts, she concluded that this presence was not welcome.

Two eyes of gold locked onto hers and a low growl of a cruel laugh echoed around. Not again.