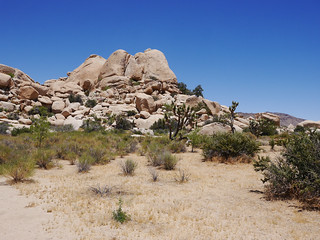 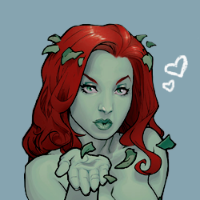 gayemotbh depressed and well dressed. gf of astro
Autoplay OFF   •   4 years ago
Transcript
a short poem based on the events of fallout: new vegas and the independent vegas ending
poetry ncrfalloutfallout:new vegascaesars legion fallout poems

a chip of platinum, and a golden bullet. two things that lead to a burial beneath sand and dust

as she walks through the shadow of the valley of death

she meets a house, a home with a golden smile

and the metallic mass beneath

a deal she can refuse

as she walks amongst the stars and beneath the crimson flags, she speaks only in the words of freedom from control

no democracies, no zealots. no house, no home.

and as she rises once again from the sand, the dust, the ash of all who sought the grasp

she looks upon her kingdom of independence, a divide in the changing world

and she remembers the words of another