Commaful
On the Run; chapter 1, memories 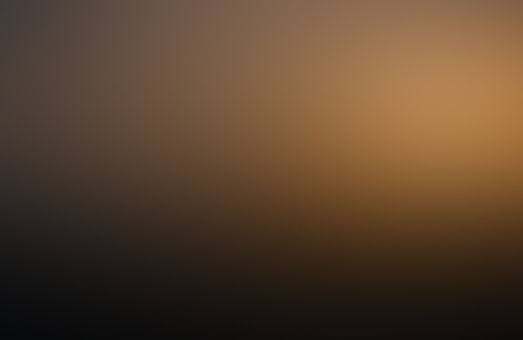 gay_rat Help to spread the lgbt pleag
Autoplay OFF   •   7 months ago
Transcript Use Images
11 months, 12 days, and 7 hours that's how long it had been since the night that this all started.
fiction

On the Run; chapter 1, memories

11 months, 12 days, and 7 hours that's how long it had been since the night that this all started.

Everyone went out to hunt like we did every night, as we all flew off in different directions to get food, I waved at my companions excited for another night of fun.

That's exactly what the night was, fun.

I had eaten a delicious meal of cherry candies and little girl and then I went out and played tricks on those unlucky enough to still be up at such a late hour.

I had been having so much fun that I hadn't even noticed the sun beginning to come back up. Luckily the lack of street lights had caught my attention.

I remember being worried, fearing being late.

We didn't really have many rules, follow The Second Star to the Right, save some meat even if it's a small amount, don't leave the forest during the day,

and always ALWAYS be back before sunrise. That night, however, I had broken the rule. I remember zooming back worried that I would be caught, thinking up half-written excuses just in case.

Looking back I can't help but smile at how ridiculous I was being, worrying about something that hardly even mattered.

Maybe if I had been a bit more focused on my surroundings I would have noticed how empty the normally crowded and noisy dark forest was.

It wasn't until I heard the ear-piercing scream that I had begun to realize the real trouble I was in.

Even almost a year later I can still remember the thoughts that were running through my head.

It wasn't until I got to the shoreline that I saw it, Everyone I knew was in cages being loaded onto a huge ship. The waves splashed hard, as the salty sea smell filled the air.

I remember the feeling of fear and the adrenaline rushing through me, before I even knew it I rushed forward with only one thought in my mind;

I rushed forward towards one of the many cages holding my friends, no, my family! But suddenly I felt a stabbing pain in my left cheek. The next part is where my memory starts to get fuzzy.

I remember the pain spreading throughout my body causing me to fall onto the sand, as I struggled to get up I heard a dark laugh,

using most of my remanding strength I looked up toward the source of the voice. That's when I saw it, that dam hook dripping with blood.

That hook, that fucking hook, it was one of the only weapons that could acutely hurt us, and the man who used it, HE was the one who took everyone. HE was the one I was after.

After that day I swore id get him back for what he did, only. I had no idea it would take so long. I reached up towards too my cheek feeling the now formed scar.

I would make that hook-handed man pay no matter how long it took.