Commaful
NEXT CHAPTER: A Teaser 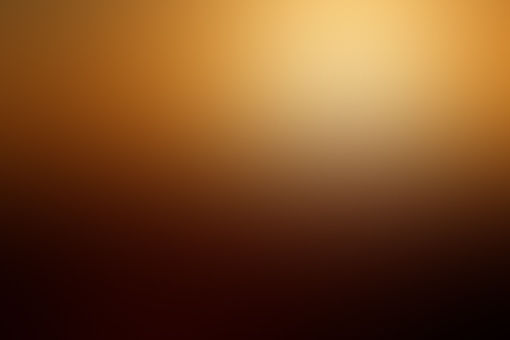 NEXT CHAPTER: A Teaser

Harry walked over to Jamie once he was done. "So, Treasure~"

Jamie smiled and looked at him. "Hmm?"

He looked at the upcoming waves. "What's the plan to get out of this one?" He asked.

"I don't really ever make 'plans', more of improvising." She smirked. "As a matter of fact... Harry, go get the sword from my cabin."

Not catching on to what Harry meant, Xavier suddenly spoke up at this moment. "Actually, There's A Legend. And Maybe A Treasure."

"What?" They turned and asked at the same time. After a moment of pause, Jamie turned back to Harry, who immediately scampered off.

Jamie stood firmly at the helm, holding onto her tricorn pirate hat so that it wouldn't get blown off because of the wind. Underneath, her face glowed expectantly as she waited for Xavier to speak.

Xavier took another chug of his 'rum', and didn't leave her hanging for long. ['rum' as in the original soda that seafarers drunk to try not to get seasick. Didn't exactly work out and later turned into a popular drink.]

"Hundreds Of Years Ago, The Treasure Scylla And Charybdis Protected For Phaethon Was Lost. Nobody Knows Where It Is As That Was When They Passed Away Too."

This was a rare moment where he was talkative, yet it carried a magnetic charm.

"Maybe Those Two Legendary Creatures Didn't Pass Away And Chose To Lie Dormant Somewhere." He continued.

"How does this storm relate to the legend and treasure?" She asked, confused and impatient.

"Of Course. This Storm Carries Life In Destruction. That Treasure Was How Charybdis Survived After His Brother Died. It Was Also The Treasure That Re-formed Scylla, Making Her An Actual Monster."

Jamie nodded for him to continue.

"This Was Also How Whirlpools Were Formed Around The World. They Are Gathered In The Sea By This Treasure, But Since Their Nature Repels Each Other, It Created Something Dangerous."

He then paused for a moment.

"The Treasure Is Known As The 'Phaethon's Only Tear'. It Should Be At The Center Of This Turbulence."

Time Of Completion: Uncertain. Maybe this weekend or early next week.