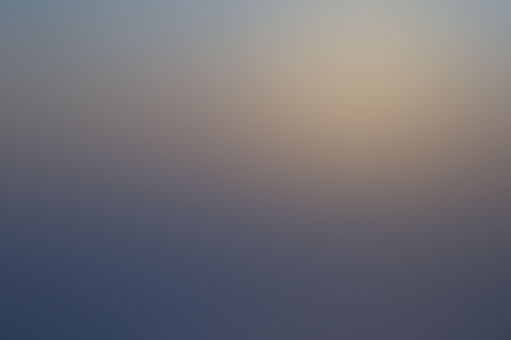 flameo لماذا أنت هنا؟ مساحة شخصية...
Autoplay OFF   •   3 months ago
Transcript Use Images
An update on me and if and when I'll get my stuff out.
feelings eupdate

I owe you an explanation.

I've been inactive for about a week now, and

What can you expect from a 14-year-old Texan, huh?

I have a life outside of Commaful.

Ok, I'm joking, but I am cutting corners.

If you guys know one that should be cut, then please comment.

Five Nights at Foxy's will be postponed till further notice, no release date yet.

Tales of the Force #2 will come mid to late March.

The Fnaf and Time Travel sim will be released sometime in March, and the trailer for the Fnaf one will come soon.

The rest will come in late March to early April.

School has kept me busy, obviously, but I'll get my stuff out soon!