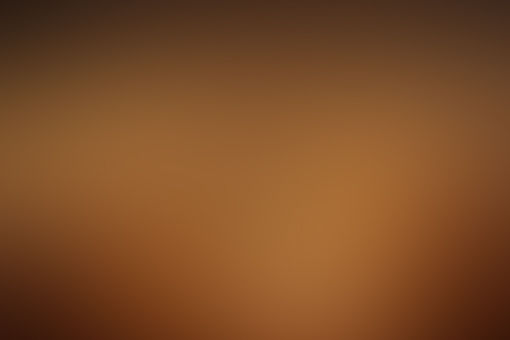 So Time Travel is coming soon, followed by Fsaf

I'll try to catch up with the Marvel Sim, and I'll have to shout out the Star Wars sim.

And I'm gonna start work on my original stories soon, including Tales of the Force and Five Nights at Foxy's, along with Metal Man(my Muslim OC).

Now, news on my other accounts.

@darlin_devil will have only one confirmed story right now, that story being the 414 Multiverse.

The 414 Multiverse has a lot of depth that will be covered on my account, but I'll put the simple version here.

Basically, it covers different Ink Demons from alternate realities, and Chapter 1 will not just cover an entirely new Bendy.

In fact, in case you couldn't tell, in which case that'd be surprising, it's related to Gravity Falls.