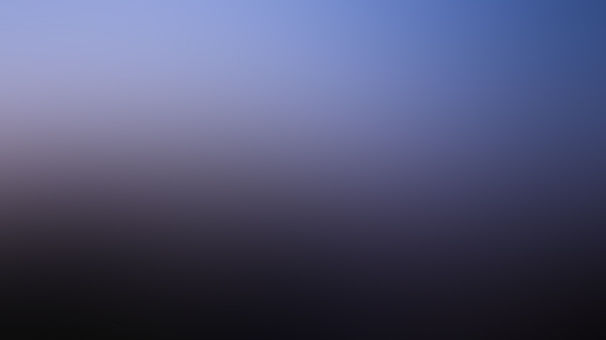 fetchitnow Homie hang in’ @Venic3 Bitch Laaaa
Autoplay OFF   •   a year ago
Transcript Use Images
Homeless and playing guitar on the streets, since I was young.
feelings musichomelessstreet life

I've been busking about since young and fair

The atmosphere from onlookers, like skating on thin air

So unconventional, prior to the old smacking ways

That's how I'd spend my entire waking days

Along the boardwalks of Venice Beach

In unlikely places, that you'd ever encounter or reach

A folksy blues musician, you can't wait to hear

Independent, from a money-making machine, that's so clear

With an aching intimacy, strings are strummed, to original songs

Of other musicians, with a depth and subtlety

More suited to the stage, than a street with a dead end

While the busking experience is fundamentally a freedom, luckily

Still taking a fading, battery-powered amp, with heaps of torque

Along with a flattop, down to the busy LA boardwalk

I think the best thing you learn from being downtown

Is how to be really optimistic, while still being on your own

It started pulling on a few chords, like not ever knowing a safe home

Then, thoughts of ones life coming to an end, my tick-tock time

Then, I go back to playing a song, people tossing me, a silver dime

I imagine, how it would sound, playing along with four in a band

Trying to re-create myself, like an over paid, auto tuned, music star

Well, as much as I could, with just a worn out, acoustic guitar

They say, I picked up the guitar at seven

At first trying to play lap style, just keepin' it even

Because, I couldn't reach across my scar torn body

Early childhood lessons, gave me a foundation in blues

After that, I wasn't taught nothin' by nobody

I just kept playing like that, what did I have to lose

I could learn by ear, until I heard the rings at the checkout

It would take a while, but I'd figure it out, what they were all talking