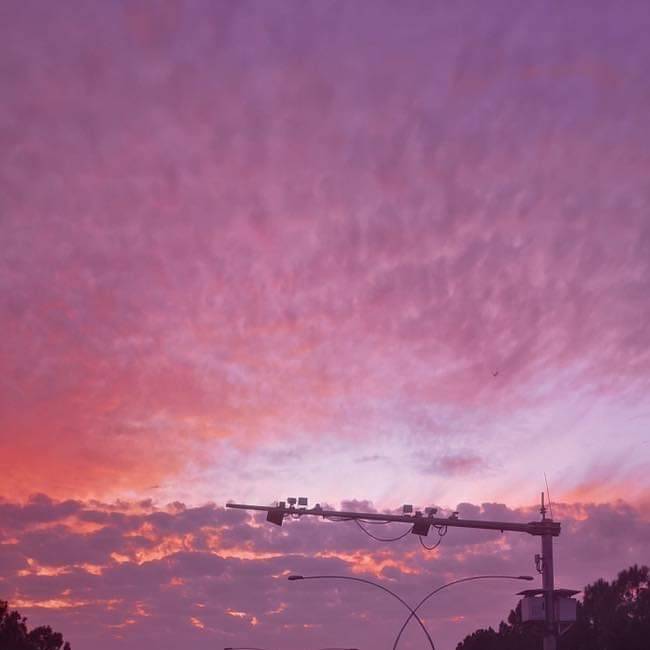 fatima24 Community member
Autoplay OFF   •   2 years ago
Transcript Use Images
Problems are a part of life .One should stay aware of them.
feelings s t u c kstuckflash fictionflashfiction

He wanted to get out of this building.His "Fear of confinement " was getting worse.

The weather was not helping either. The lightening and thunderstorm wouldn't let him get out.

He was getting worse by a minute.Without thinking ,he pushed others aside like a madman and got out of the building.

He started running aimlessly in the dark night. He was passing an alley than another finally glad that he got out.

Unfortunately, he tripped over the stone and fell into the manhole. His condition was getting worse,his mind was shutting down with one thought repeatedly crossing it:

He got out of the building and was stuck into a manhole....