Commaful
The Birth of Eevaina 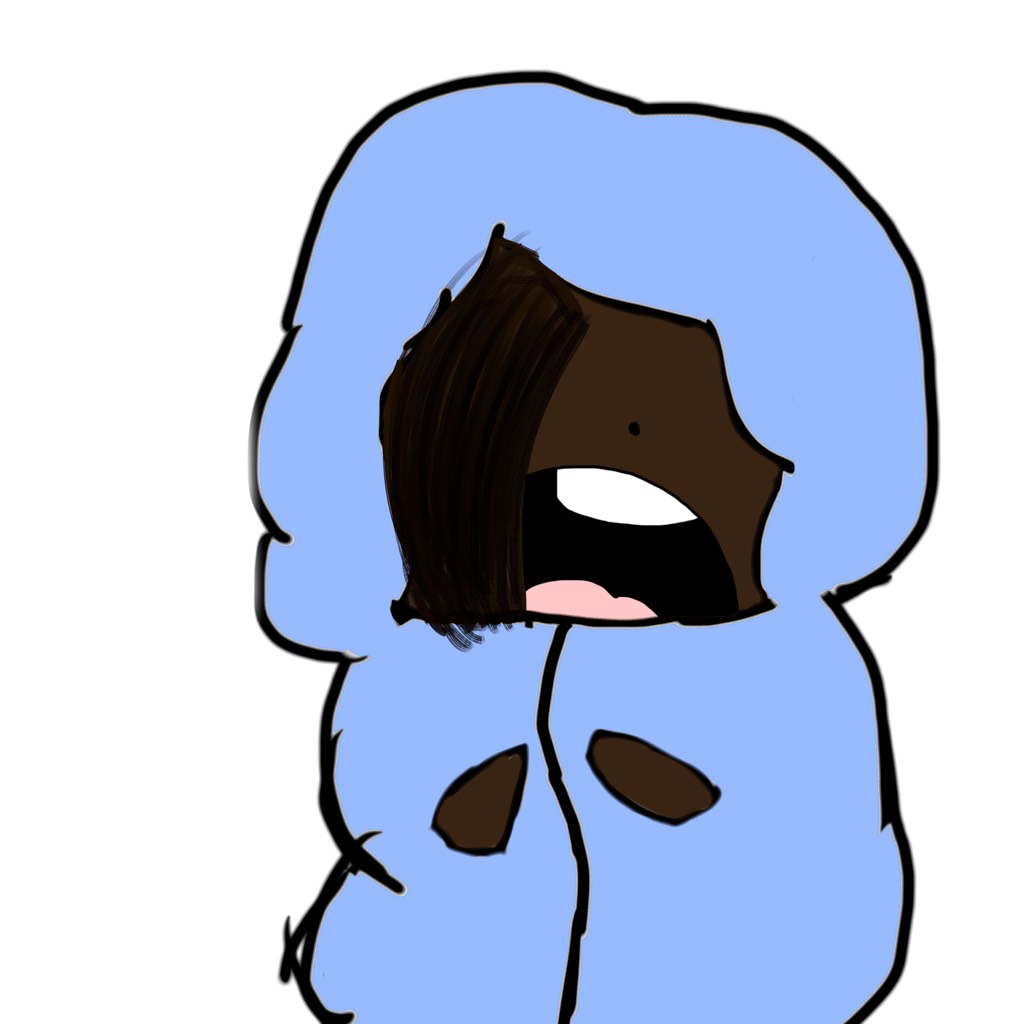 fantasical_mac1 Greetings! You may call me Mac.
Autoplay OFF   •   9 months ago
Transcript Use Images
In the beginning, before the massive kingdoms that sprawl across the land there was Eva...

//Hello! I'm new on this site and I am here to share my stories with everyone! I am transferring most of my stories from Wattpad to her since I barely got any traction on there so I hope you enjoy this beginning of the Eevaina series.//
fiction fantasyfantasyworldfantasy worldfantasy worldbuildingfantastical landsworldsadventurebeginner

Within the deepest depths of the world, the goddess of life and light Eva was born. She rose from the mightiest tree spreading her gift of life through the land.

She also birthed the many gods and goddesses that were her only children.

There were Lunstar and Nastars who were goddesses of the light and dark side of the moon, Valtios the beautiful god of love and relationship, The mighty Axmir who is the God of War and Battle,

and many others. Together Eva and her children created the massive country known as Eevaina. A place where creatures of all shapes and sizes could live.

Everything was peaceful until deep within the world's core the god of darkness Abbadon emerged with his army of dark minions to raid Eeviana.

The world was soon thrown into the 1000 year war between the forces of darkness and the paragons of light.

Soon the paragons of light befriended the majority of Abbandons' evil minions and his own brood turned against him defeating him and the remainder of his followers.

His spirit was sealed away while his body was turned to dust scattering within the wind.

Even though this was a victory for Eva and her creations she was weakened from battle and could not keep up with the growing population of Eevaina.

Eva, tired and wounded from the battle rested near the mighty tree that she was born from.

From her tree Eevaina sprawled into tons of different villages, kingdoms, and empires that spread across the land.

As years past peace was maintained between kingdoms and powerful alliances formed between them creating a sprawling rich community that still remains to this day.