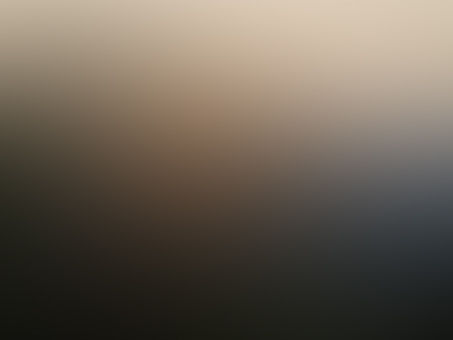 Paulina comes out to "Unstoppable"

Kitty Katswell comes out to "Lets Light It Up"

Kitty's headlock is thrown off by Paulina. Paulina knees Kitty in the gut and delivers a hip toss. Paulina goes for the cover and gets a 1. Kitty Katswell throws off Paulina's Arm-Drag.

KK delivers a serious Bicycle kick to Paulina getting a 2 count.

Chris: A serious kick to Paulina.

Daniel Coyote: That precision is on the money.

KK delivers a Reverse STO to Paulina. KK goes to the corner and delivers a Springboard Elbow Drop. Paulina rolls to the apron and hits a Hot Shot on KK.

Paulina gets in the ring and bounces off the ropes hitting a Blockbuster on a seated Kitty Katswell before covering for a 1 count.

KK gets up and Irish Whips her opponent against the ropes for a Modified Spinebuster. KK goes for the cover 1...2...kick out!