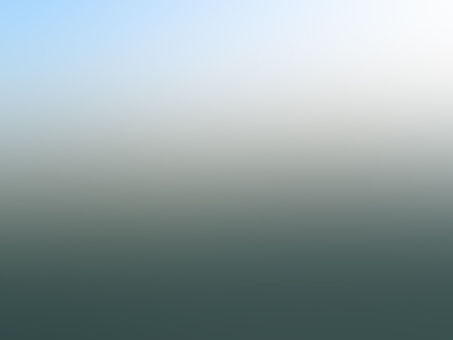 duck_duck_duke He/They/It/Rot- Trans.Pan.Poly - HHICS
Autoplay OFF   •   2 months ago
Transcript Use Images
Halle Marx is a MTF LGBTQ student in high school, a victim of a great many hate crimes, and a bleakening future. Her story follows her life up until graduation, and until then, watch the character development, humor, and (NOT ROMANTICIZED) mental disorders in the life of a fucking messed up teen.
Stay tuned
fiction lgbtqmtftransgendermale to femalehate crimesococs

Halle was relieved. Relieved school was over, relieved she didn't have to deal with more classes full of imbeciles for the day, and relieved that she could go home and do what she did best.

Grabbing her bag and stuffing her notebook in, she gave a small wave to her teacher before heading out, keeping her head down, her thoughts quiet, and her steps small.

The front doors were within reach- the only thoughts she had as she raised her head, a small smile settling upon her face.

It was almost like Christmas, the way hope and a sense of dashingly cute surprise was on her face...

Until the moment hands wrapped around her body and dragged her into the bathroom, the sound of the door shutting muffled over the sounds of students rushing out the front doors.

Tears pricked her eyes with thoughts of how close she was as she looked up to see who her assailants were this time.

Following her line of sight, she was caught onto a somewhat stereotypical emo-looking boy whose jeans were ripped, skin was pale as the full moon,

and hair was shaggy enough to make into a carpet. It was none other than Anthony, the only one who ever pulled off stunts as stupid and reckless as this.

And the smile he held confirmed he knew exactly that.

Silence. The only thing that sat between the 5 people in that bathroom as eyes shifted all around. Nausea. The biggest emotion Halle had felt since being shoved in that locker earlier. And pain.

The air was tense with the promise of torture, and it played everyone there like a violin.

Tbc! Thanks for reading and being patient with me More updates next week!