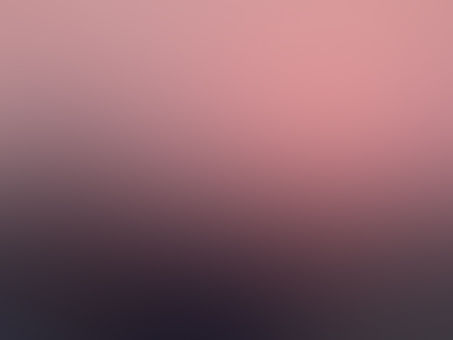 duck_duck_duke He/They/It/Rot- Trans.Pan.Poly - HHICS
Autoplay OFF   •   2 months ago
Transcript Use Images
Halle Marx is a MTF LGBTQ student in high school, a victim of a great many hate crimes, and a bleakening future. Her story follows her life up until graduation, and until then, watch the character development, humor, and (NOT ROMANTICIZED) mental disorders in the life of a fucking messed up teen.
Stay tuned
fiction lgbtqtransgendermtfmale to femalehate crimes14cursingmental+disordersmental disordersconservationists

The first thing that Halle noticed being stuffed in the locker, was that it was cold. Cramped, yes, but the fact that it was cold in there amplified the aching she felt.

Rearranging and pushing around for just a single better angle so her bones wouldn't feel so bent-out-of-shape seemed worthless at that point, seeing as there was no real improvement.

The only thing Halle could do was wait until the security guards got there like last time, pulled her out,

reassured her that although the kids got away- not dissimilar to the time previous -they'd find them, and take care of the problem. Maybe this time they would actually do it.

Although it was highly doubtable.

Their school may have told everyone that they tolerated and accepted everyone, the reality was that discrimination was everywhere,

and LGBTQ hate crimes happened so daily that a student could walk past several incidents by 10 in the morning.

Halle had been one of those incidents. Multiple times. Including today.

In fact, ever since she had moved away from her old hometown and come here, her identity had been a struggle, with a rare few on her side that believed and supported her.

They used her deadname, mocked her, and scolded her, saying that she'd never be a "real" girl as long as her pathetic life wore on.

She may not have believed it, but after 3 years of dealing with bullshit and suffering, it takes a toll,

and even being stuffed in a locker becomes a routine in which she made sure to never carry a bag flush with supplies,

keeping the already-small space good enough for her to breathe comfortably until she could make her way to class.

It was almost a habit. A bad habit, but one she could deal with until she graduated. Only one more year.

Just as the locker began to feel as if it could close in on her any second, the sound of keys and footsteps alerted her to a faculty member approaching, and she called for help,

in the circumstance security wasn't aware of the situation this time.

However, luck was on her side for this moment, as the teacher who opened it was her math teacher, whose concern was as obvious on his face as his handlebar mustache.

Helping her out and brushing her off, he sighed and shook his head, knowledge creeping into his head as the thought of what could have happened broke his train of thought.

"Thanks, Mr. Hutchinson," Halle smiled, although smiling was baely the term for it.

Those who were inexperienced could easily assume she was fine, but the way she seemed to break every time it happened made everyone else go rigid.

"No problem, Halle. I swear, if I find the punks who did this, we're going to have a severe shortage of students."

That brought Halle to laugh, bringing a smile to Mr. Hutchinson's face.

Without a word, it was acknowledged that they should get a move on, and as Halle walked towards the classroom, her teacher followed suite,

his imaginings of what the school could be like like a crystal as he watched the broken 17 year old make her way towards class.

Chapter 2 will come shortly <3 Thanks for reading