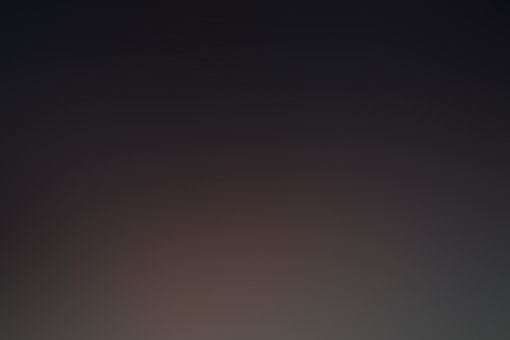 drunkfruitbat_2 I like wolves |zodiac- Cancer
Autoplay OFF   •   9 months ago
Transcript Use Images
Marinette gets put in a mental hospital. Chole and Adrien get married.
fanfiction insanityhappyarrestfamily

Marinette was going crazy in jail. Every time she saw a blonde-haired boy. She ran and tried to kiss him. Eventually, they put her in solitary confinement. Chole and Adrien get married.

It was on the tv in the jail. So, Marinette heard of the wedding. She was MAD. Somehow, she managed to break out. So, there was a manhunt. Chole stayed inside.

Adrien went outside and brought stuff for her. Tikki was afraid of Marinette. She stayed with Plagg. Marinette kidnaped Chole.

Chole got kidnaped! Adrien runs to save Chole. He transforms into Chat Noir. After a long battle, Chat Noir won, and turned a tired Marinette over to the cops. Chole's family was waiting.

Her younger sister asked her if she was ok. When Marinette looked at her, Chole fainted, while Adrien, Zoe, and her parents glared at Marinette. Marinette came back to her senses in the cop car.