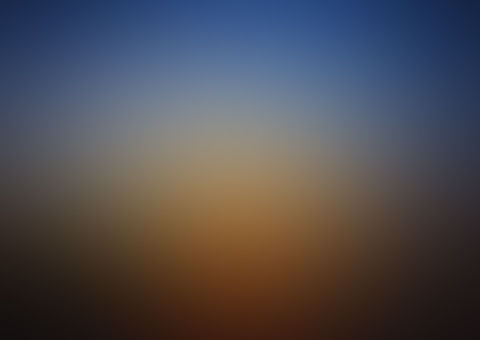 My thoughts to some medias about Depression and co.
thoughts thoughtspoemdepression13 reasons why13reasonswhysuizidsuicidstatementromanticizingromanticize romanticize poems

This is not meant to be a poem

This is not meant to be a story

This is meant to be a Statement

A statement that not only reflects my Opinion.

I really ... REALLY wanted to write about something else but...

I need to get this out of my system

It poisons me and my thoughts more than I expected

I can't do anything if I don't get rid of this

13 Reasons why Is not AND UNDER NO CIRCUMSTANCES

yes it got its fans

and it's weirdly praised

but it's not good.

as someone who went through almost everything that was portrayed in this series.

and yes, even as I Male I got Raped by one of my best friends at this time.

As someone who went through these types of things

IS THIS SERIES AN INSULT

cause I never really got over those things

I never really saw any reason in my life

I NEVER had someone that I truly trusted

and yet I'm still alive

writing the "molesting part" down for the first time.

and I never went through so much god damn trouble

just to mess with someone in order to be dead at this time.

to kill yourself and leave everything in shambles then you went through those.

And no this is not just about this series

this is about everything

that is romanticizing going through this stuff for some reason.

but it's not at all beautiful

It's not even at all wishable

just to name a few.

IS A FUCKING NIGHTMARE

AND THE ONLY PEOPLE I WISH THAT

ARE MY GREATEST ENEMIES

Yeah I listen to a lot of great songs about it

from people who live with similar issues like me

if I ever would make a song about that

Cause I don't want you to enjoy this to the end

I want you to empathize

I want you to understand

IT'S NOT FUCKING FUN

to go through this

and if you still don't get it

I wish you get what you want.

The Issues I never asked for

and which will never leave me

to come back to the series I Mentioned

do you want to know what my greatest disappointment was then I watched it?

as someone who went through all this shit.

Him creating a School massacre

would've been the Best ending that series could've had.

Thanks for your time

and I hope you understand me