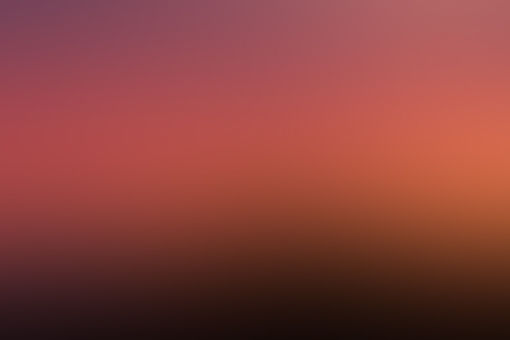 dr4pos Community member
Autoplay OFF   •   9 months ago
Transcript Use Images
don't you hate it then your mind fools around with you?
fiction storybedtime storybed time storycreepypastacreepy pastafantasytricksmindtricksimaginationimagine

I was laying in bed then I heard the door moving. This was nothing special.

I learned to ignore my paranoia and tried to sleep again. Till something was off.

I heard the door again, but the sound was different.

I tried to ignore it again and almost fell asleep.

I don't know what happened.

I just needed to stand up out of bed.

dressed in my sleeping clothes, which were not more than jogging pants and a shirt,

I made my way to the door.

I tried to walk as normally as possible.

it wouldn't be anything anyway.

there is never something.

I looked at the entrance and as I thought...

was the door open?

It wasn't much but I clearly saw it open.

I could've forgotten to close it.

that also happens to me once in a while.

I moved to the door and closed it.

not a big deal! locked it too, just to be sure.

In the corner of my eye, I saw something.

the window was also open?

strange! I only open two windows in this flat.

and this was none of them.

whatever. must've forgotten about it.

I even lost my car keys despite them being in my pocket the whole time.

and went to bed again.

the person standing in the corner

Hopefully, I imagined him either.

happens all the time

I woke up again.

why can't I just sleep for once?

the noises the floor made were unusually loud.

pulling me out of bed.

was holding me upwards.

pressing me against the wall.

long and thin arms with an astonishing force in them.

and similar long and thin legs carrying its Body

I was weirdly reminded of a water skipper.

It had no eyes but pretty big ears.

nostrils large enough to fit an egg in it.

and a mouth full of sharp-looking teeth.

am I too calm in this situation?

I couldn't help but wonder if our teeth are similarly ordered.

it started talking in an almost growling voice.

he expressed every word he said as detailed as possible

I couldn't agree, I forgot to take a bath today.

the creature opened its wide mouth

his mouth approached my face slowly.

and I just couldn't help it.

I bit its tongue off.

and let go of my arm.

black looking blood came out of its mouth.

coughing and crying in pain.

I grabbed its arm then it tried to push me away.

I firmly grabbed its hands

and bit some of its fingers off.

way too loud if you ask me.

"be quiet," I asked it politely, "you'll wake up my neighbors"

then I got a good hold of its throat and squeezed it enough for it to stop screaming.

not as if it didn't try, it just couldn't make a sound like that anymore.

"you know! this is your fault!"

I continued by devouring its arm.

"I ignored your presence and you just attacked me!"

the creature tried its best to loosen my grip.

I broke its legs and the other arm to keep it from moving too much.

"I really hate this!"

I walked outside for a moment to get a blowtorch and a knife.

"Everybody knows monster meat is best at medium."

the panicked gurgling sounds which the creature made continued to the very end.

the moment I reached its hearts.

This creature got two hearts, less than the last one.

It luckily didn't bleed that much.

cleaning up wasn't such a mess.

it happens every time.