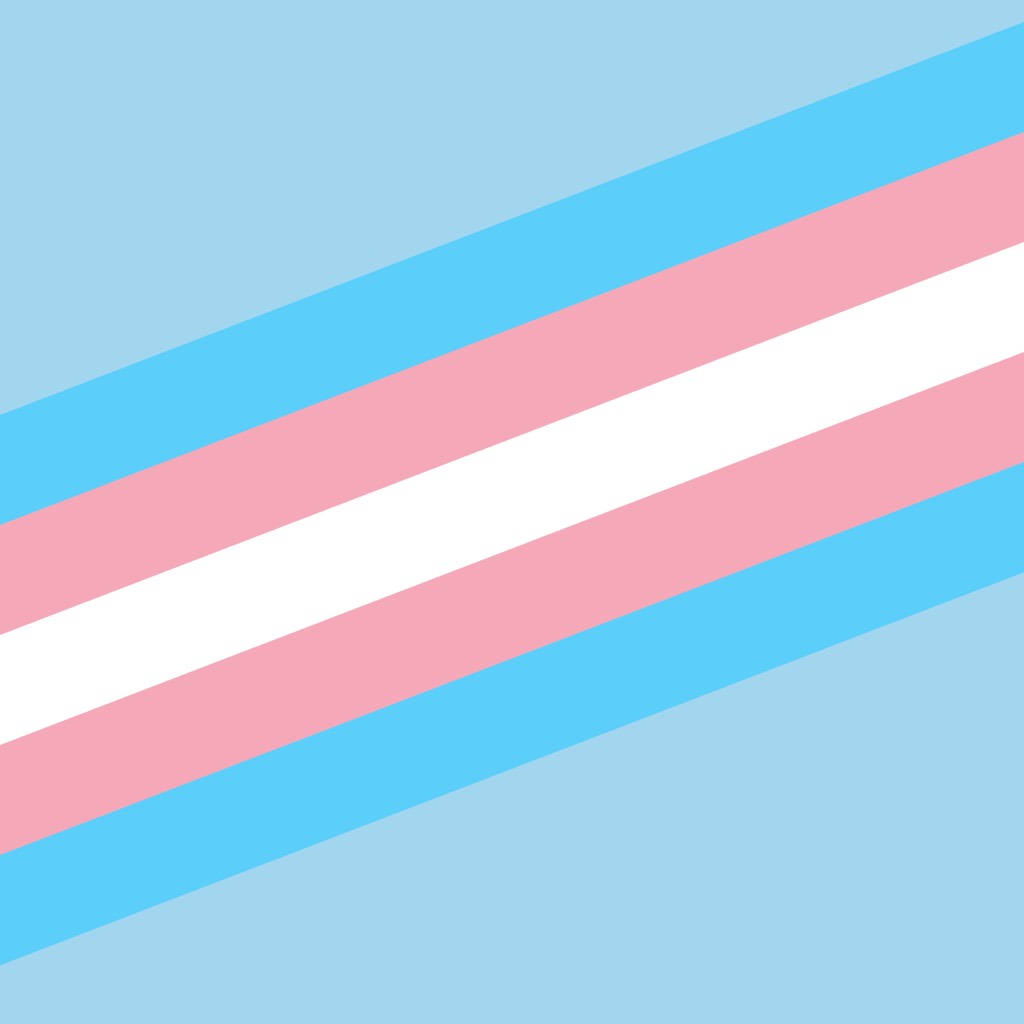 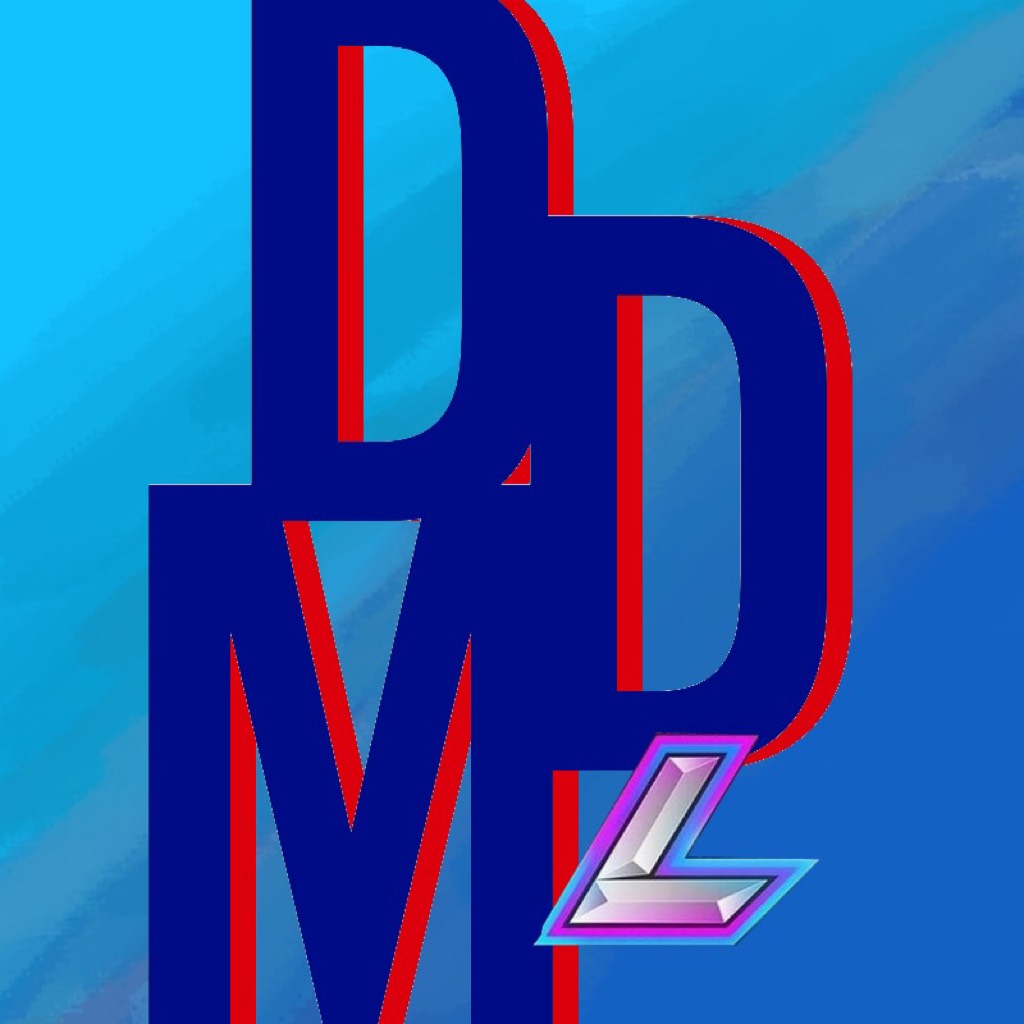 dogdigmine Community member
Autoplay OFF   •   3 months ago
Transcript Use Images
Simon is known as the best adventurer in his town thanks to his past feats and amazing solo quests. But he also happens to be transphobic.
One night he accidentally falls under the effect of a MTF gender reassignment potion forcing himself to look for ingredients to a reversal potion. However he realizes something along the way.
He no longer hates his body and people using feminine pronouns makes him oddly happy.
Maybe "he" isn't a boy like he always thought.

Note: I'm a trans girl and this is pro-lgbt.

Please note, this is only a draft. I post my drafts on here but not the completed stories I make. I publish those legitimately to the world in both digital and physical copies.
fiction transtrangendertranspridelgbt#lgbt #prideadventureaction/adventureaction adventurefantasypotions